Which Is the Best Serviced Office in London for You?

The world we work in is constantly changing. Over the last few years, the digital revolution has not only altered what we work on and how we do it, but it has also influenced where we work. At HubbleHQ, we’ve witnessed many traditional companies shift away from long lease offices and more towards flexible workspaces. 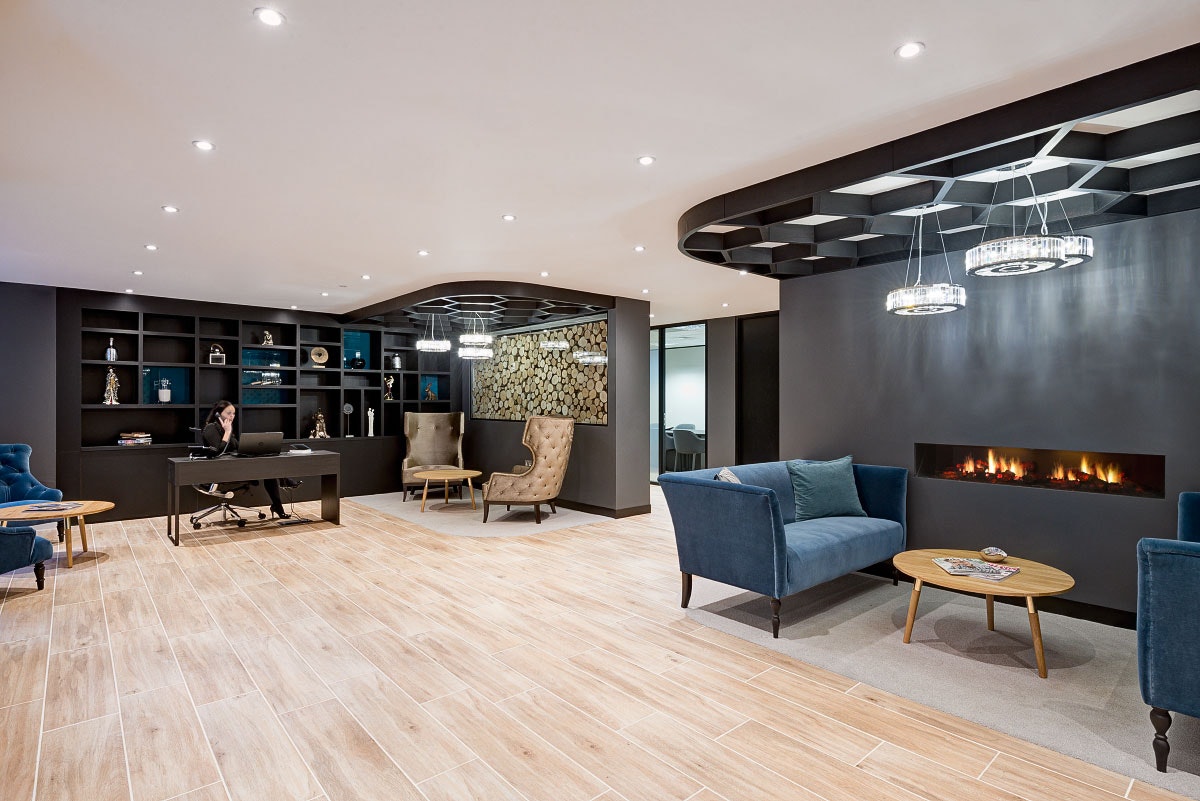 The recession has also been heavily responsible for this change. Without the worry of having a large sum of capital tied up in long leases, flexible leases allow businesses to have more control over their money and their workspace needs. The ability to leave these contracts at short notice is especially beneficial for high-risk, high-growth companies. This is the main reason why, as a result of the growing number of startups and small businesses, we’re seeing a surge in flexible workspace solutions.

One large subset of these flexible workspaces is serviced offices. Some of the most successful ones in the city today include WeWork, Regus, The Office Group and Second Home. But these offices only account for a small portion of London’s serviced spaces. So with all this choice, the question arises, which is the best for me?

When it comes to looks, Second Home is extremely impressive. Designed by the award-winning Spanish architecture practice SelgasCano, they’ve carefully constructed an environment that sparks both ‘creative collisions and chance encounters’. 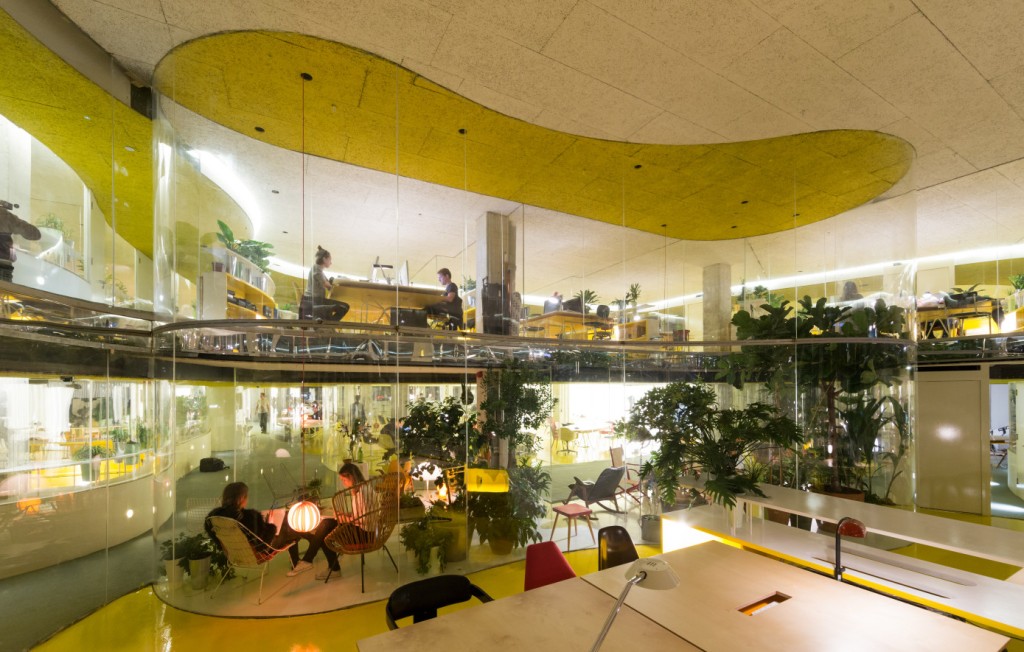 This is not to say that the other three serviced offices aren’t attractive. The Office Group has some beautiful architecture, especially in their Shard office, which provides tenants with stunning views over London. Regus also has a very well designed space in their London Bridge News Building and Paddington office. It’s fair to say that all four serviced offices have taken great care with aesthetics.

Most serviced offices generally tend to be more expensive than sublets and traditional leases when comparing on a square foot basis. However, with this type of space, you are usually paying for convenience. Serviced office providers tend to cover the cost for your utilities and services such as cleaning. What’s more, most of these offices will have breakout areas where you can relax and have informal meetings. 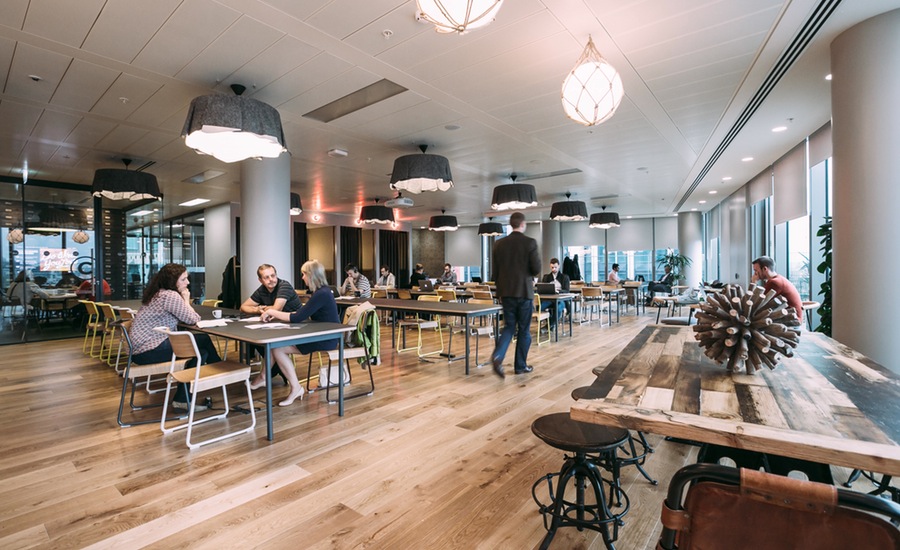 Comparing our four, with their 35% off discount, WeWork would have to be the most cost-effective. Second Home would rank as the most expensive partly due to its exclusive focus on slightly maturer startups.

Each individual business tends to have its own opinion on what good culture is. As an example, some tech companies may prefer an office that is shared mainly with other tech firms, whilst others may prefer spaces with more diversity. Some traditional corporate businesses also look to share only with other corporate companies as opposed to modern-day startups.

This divide between corporates and startups is actually very real. Most of the former types of company opt for more traditional business centres such as Regus offices, whereas most modern-day startups search for spaces with more vibe and character. 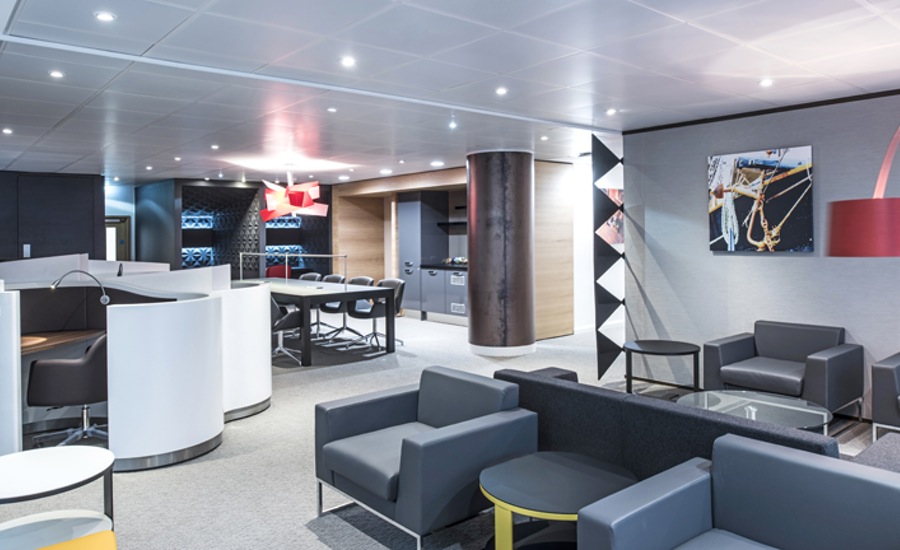 If the decision for choosing the best serviced office was based on which space has the most diverse culture, it would have to be WeWork. With exception to Second Home, the others all allow a wide range of businesses to rent their offices, but with their modern-day vibe, WeWork seems to be best at attracting both startups and corporates alike.

As with most serviced offices, our 4 spaces provide furnishings, maintenance, lighting, cleaning, security, and reception services. They also provide additional benefits such as printing/photocopying, meeting room use, and secretarial services. These are huge benefits to renting out serviced offices. With traditional leases, most of these would need to be arranged by the company themselves. 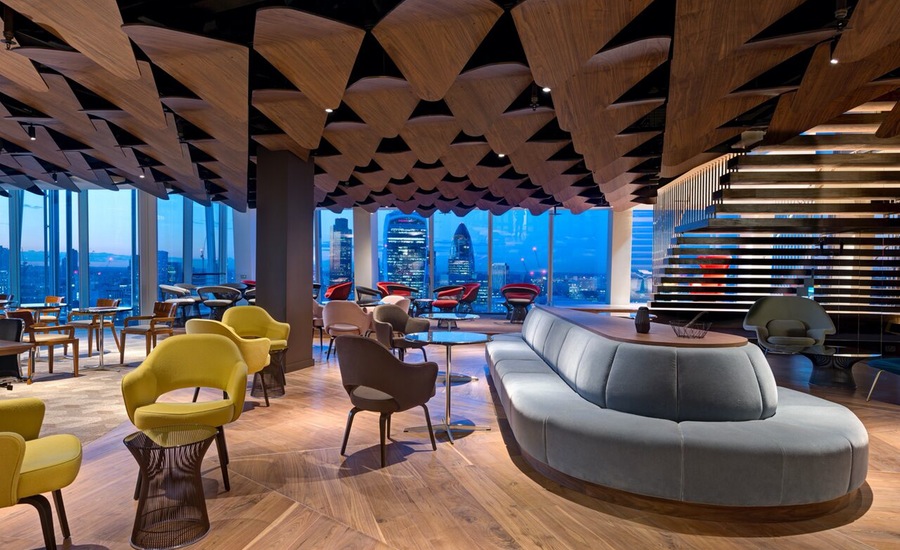 When comparing the 4 offices to see which provides the best service, it’s not an easy decision. Based on feedback from current HubbleHQ tenants, The Office Group and WeWork provide amongst the best service. It’s difficult to rank the offices without having used all four, especially considering each provides very similar services.

Overall, all four serviced offices are very good at what they do. Based on aesthetics, Second Home is extremely impressive, whereas, with cost, WeWork would be the number one choice. Choosing the perfect serviced office based on culture would really be a personal decision because the preferred type of environment varies from company to company.