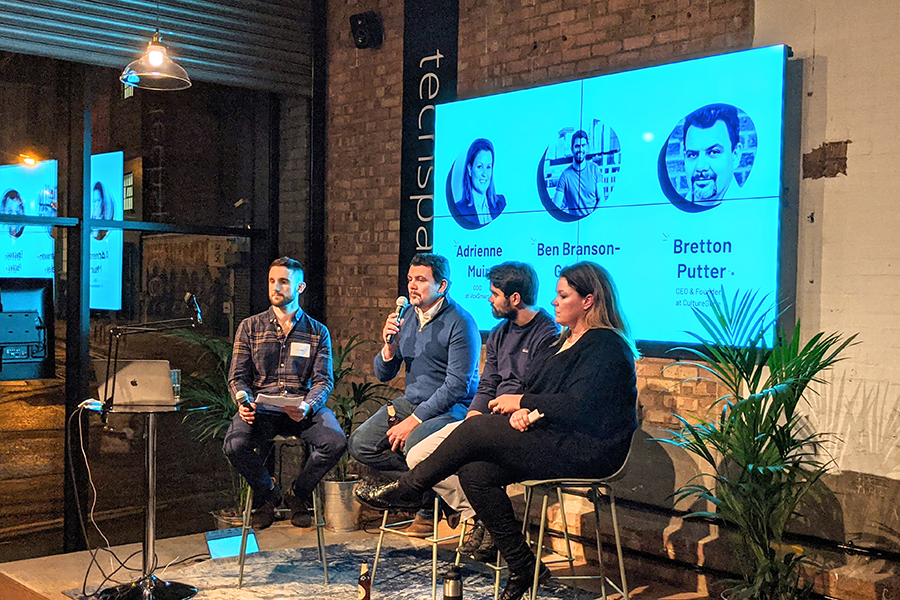 A huge thank you to everyone who came to Wizards of Ops on Wednesday evening! The event was a big success; Techspace was packed with brilliant ops people who joined forces to network and learn about how team culture propels company performance.

Operations managers truly are the heroes of every business. Their ability to juggle tasks, meticulously plan socials and ensure the wellbeing of their team is both inspiring and insane. But although you wizards are masters of your craft, HubbleHQ recognises that everyone needs a little help.

That’s why we’ve established the WOO community. Its very aim is to celebrate those in ops roles and create opportunities to swap tips and tricks, from the Book of Spells to panel discussions with industry experts. 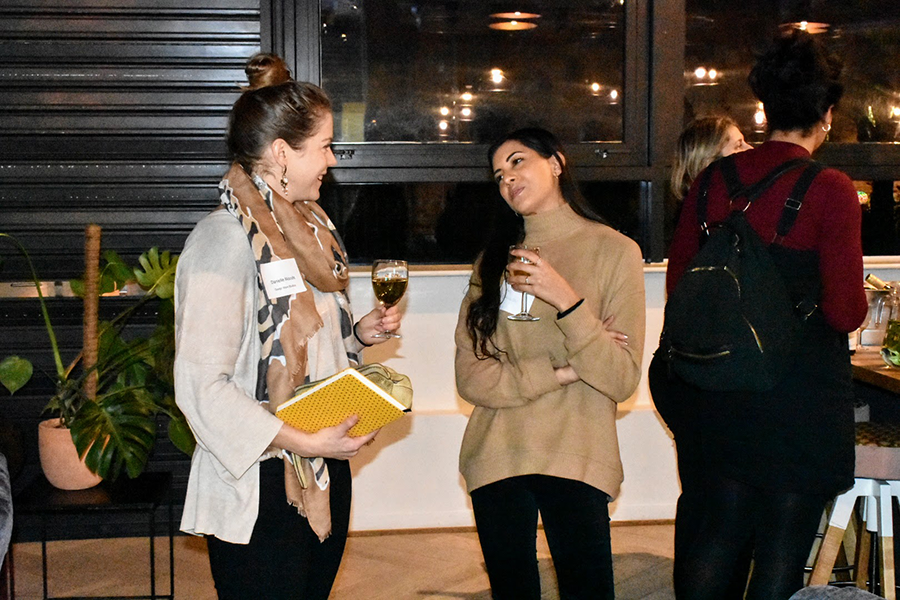 Wednesday’s panel saw an in-depth look into team culture; the do’s, the don’ts, the definitely don’ts and how to approach predicaments like misinterpretations. At HubbleHQ, we love a healthy office culture. By putting mottos like ‘friends first, employees second’ into daily practise, we see the impact it has on team morale and we were very excited to learn more from our three knowledgable speakers.

So let’s begin with the basics: where does culture start? To put it simply, it starts with us. Ben Branson-Gateley, CEO and Co-Founder at CharlieHR, commented on the intangibility of culture. ‘It’s not something you can buy’, he said, but rather a byproduct of the values and behaviours we act out in the business. 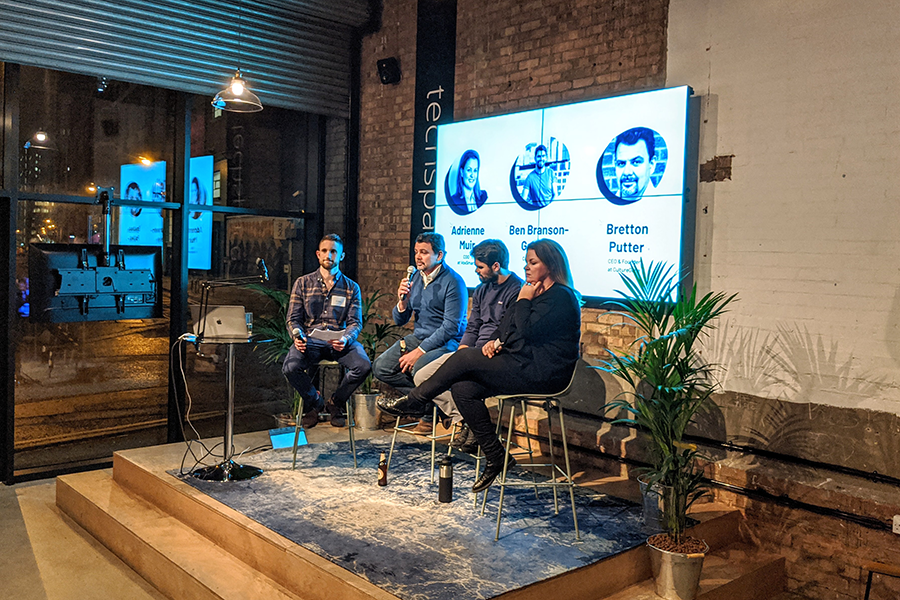 This was an important takeaway from the night, as it uprooted some core beliefs on company culture. Far too often, we view team culture as a fixed thing we have to slot into – think of the infamous ‘cultural fit’ hiring process as a prime example. Bretton Putter, CEO and Founder at CultureGene, reminded us that culture is a fluid, ever-changing process; ‘it’s a set of learnings that happen overtime’. It’s a critical business function that combines the good, the bad and everything in between to determine how to get things done.

‘Who here recruits for culture fit?’, Brett asks the Wizards. After a raise of hands, he breaks it to us that it’s an impossible task. ‘You’re not actually hiring for cultural fit, you’re hiring for gut-instinct’ he says, reinforcing the fact that culture starts and ends with us. Adrienne Muir, COO at VoxSmart, jumped in and supported Brett, stating that hiring should be influenced by how we feel and what we need. 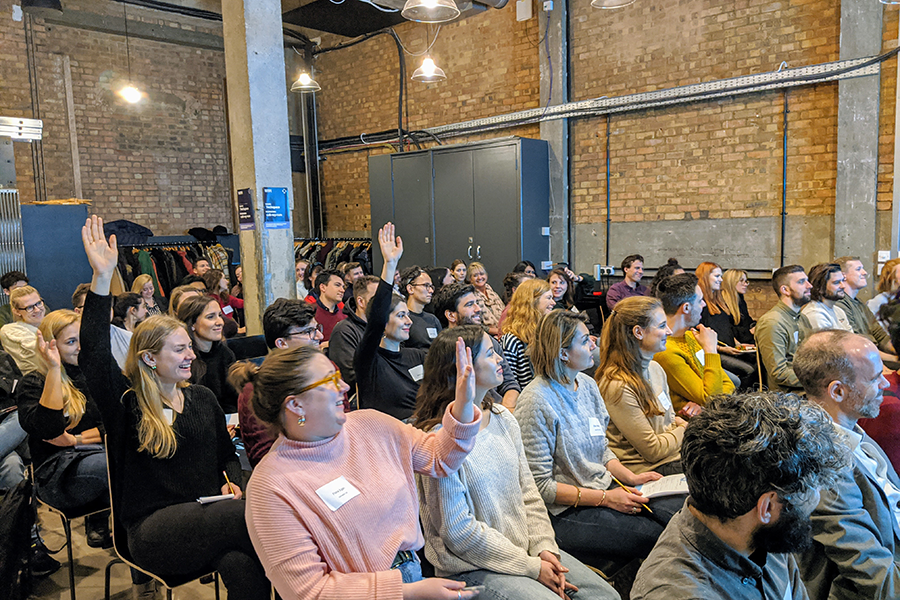 Diversity is one of them. At HubbleHQ, we believe diverse teams are paramount to businesses, as studies show they improve team results by 60%. So you guessed it, a diverse team makes a healthy team culture. By removing unconscious biases from the hiring process, you’ll be well on your way to cultivating a culture that drives your company’s growth.

But as your company scales, it’s easy to encounter problems. This brings us nicely onto another key takeaway from the evening; clearly define your cultural values. All three speakers highlighted how leaving room for interpretation is a dangerous game to play, especially for diverse teams. It can leave your culture in a muddled mess, and halt progress dead in its tracks.

It was interesting to hear how Ben tackled these intricacies in the early days of CharlieHR. After an investor told the team that they’re not working hard enough, Ben realised they hadn’t actually told their colleagues ways to enact their values. This is where high-performance behaviours come in. 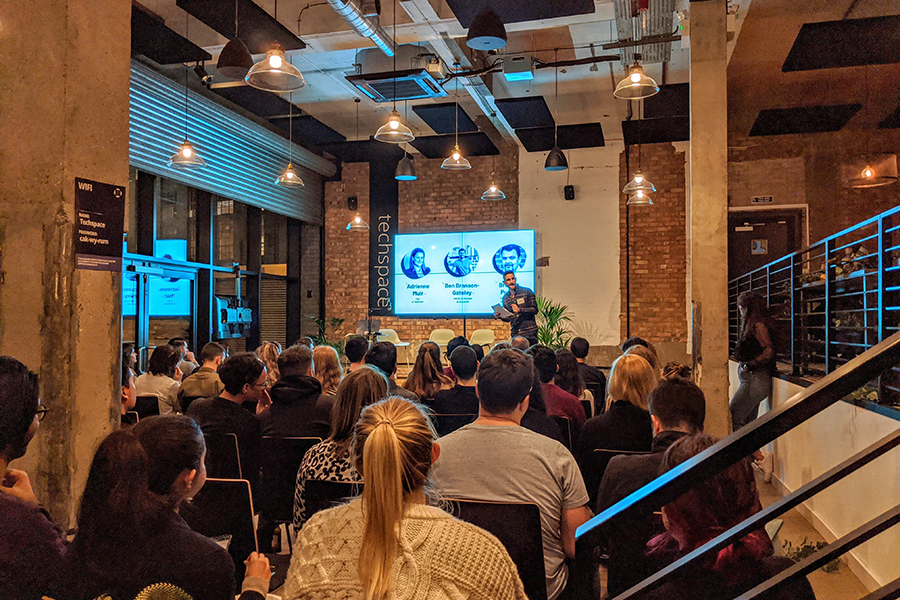 Behaviours are actionable ways for teams to fulfil their company’s values. They may take the form of the language we use, the time we keep and the work we produce. But, they’re also difficult to monitor. It was interesting to learn how ops people may tackle this and begin to evaluate behaviours through regular performance reviews, structured feedback sessions and being direct about them.

The main takeaway is that establishing a strong, healthy and functional team culture is paramount. It will not only attract talent but will future-proof your business by retaining it. So, treat your culture as a critical business function and let the results speak for itself. 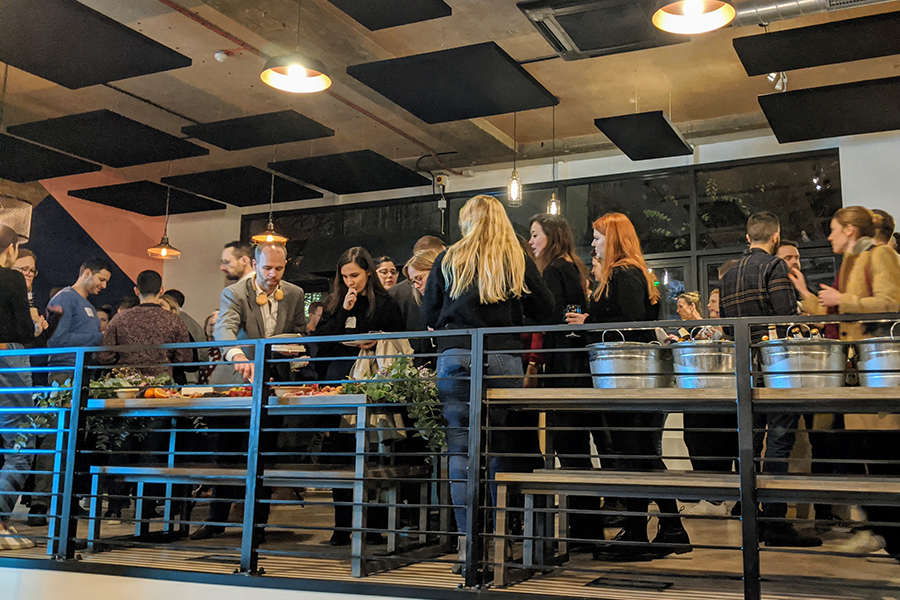 Following such a fantastic response from Wednesday’s event, we’re already busy organising the next one, plus a breakfast workshop that will be taking place on February 19th. Keep your eyes peeled on the Wizards of Ops Facebook and LinkedIn groups for announcements! 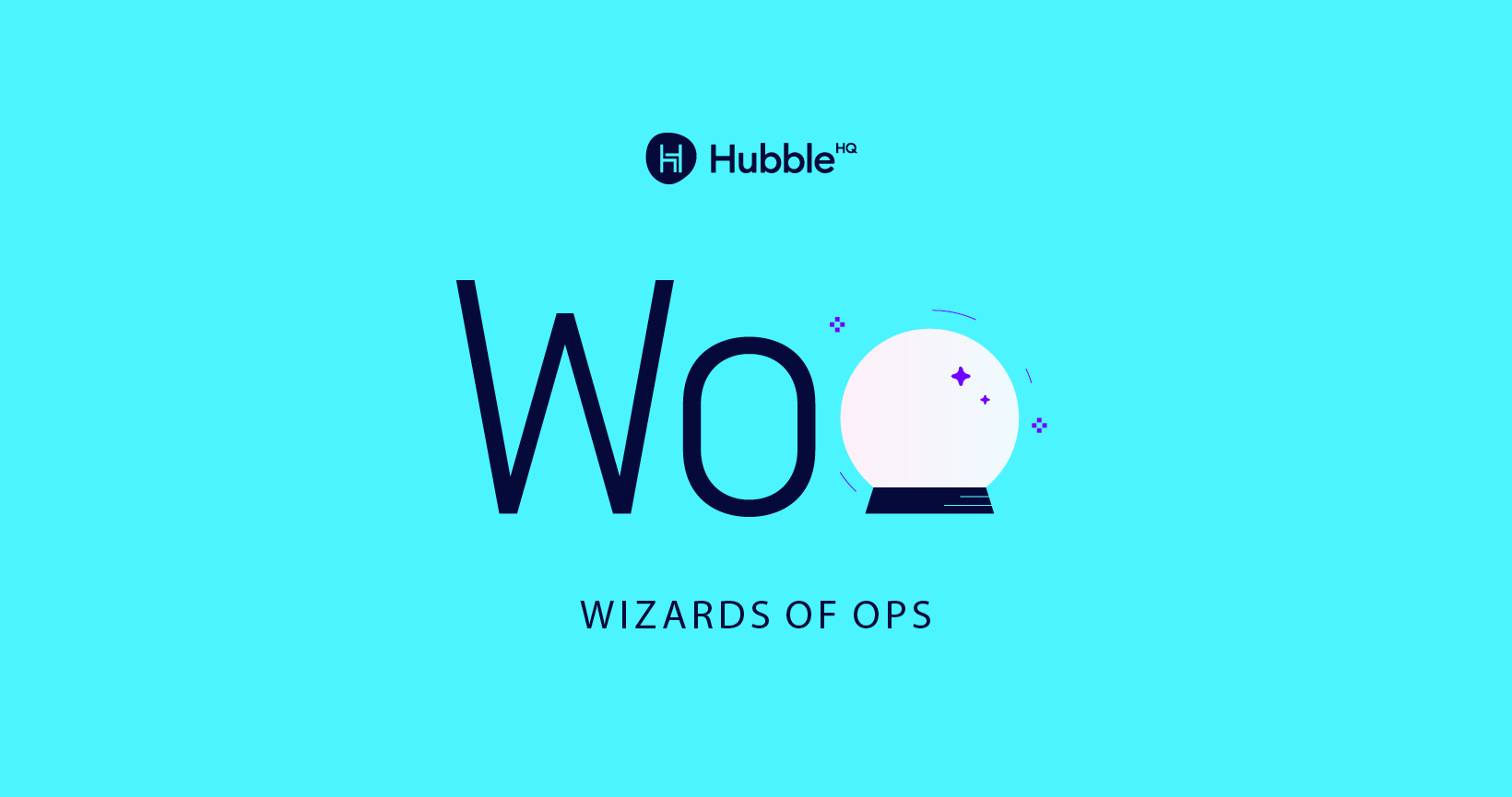 Again, many thanks to all those who joined us and look forward to seeing more of you at our next event!