Everything you need to know about WeWork London

Free biscuits and barista-made coffee. Bright decor, sound-proof phone booths and trendy office furniture. Energetic entrepreneurs brainstorming under mantras such as ‘do what you love’ and ‘respect the hustle’. There’s a lot to like about WeWork. 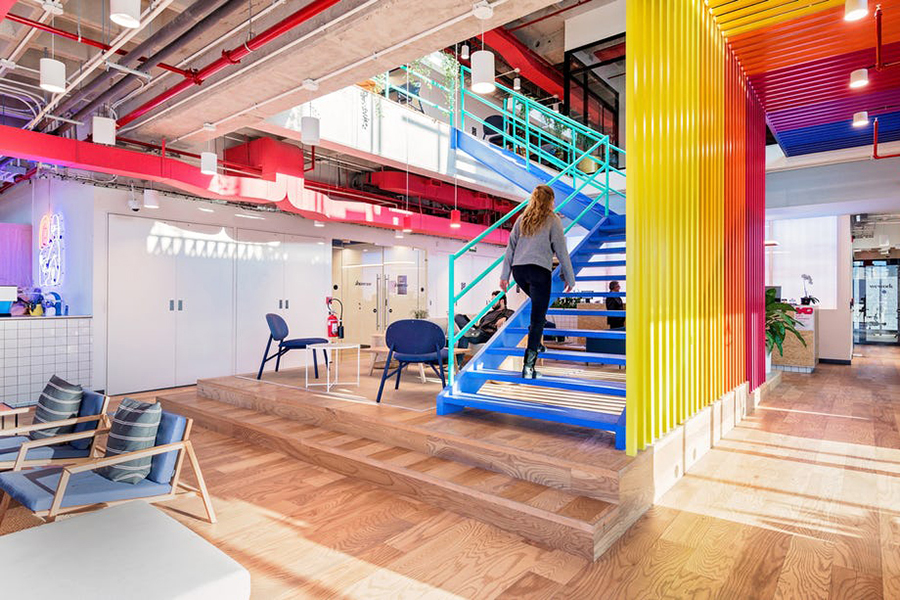 “There seems to be something happening all the time,” WeWork New York member Pierre Wooldridge says. “Whether it’s a happy hour, pitch contest, a lunch-and-learn … I’ve visited a lot of other coworking spaces and they just lack the soul that WeWork has.”

If you live or work in London, chances are you’ll have stepped inside one of WeWork’s 52 locations already. The company has almost 4 million square foot of flexible office space available across the capital—more than any other serviced office provider. So what is it that’s made WeWork so popular? Here’s everything you need to know about the office space that’s taken the world by storm.

How did it all start?

With 400,000 members in 27 countries around the world, including Asia, South America, Europe, Australia and the US, it seems inconceivable that WeWork didn’t exist a decade ago. So, who owns WeWork? Co-founders Andy Neumann and Miguel McKelvey met when Neumann was running a baby clothing company called Krawlers (picture baby grows with padded knees), and McKelvey was an architect for a small firm.

Inspired by an empty office building nearby, they started Green Desk—a sustainable coworking space, fitted out with recycled furniture, green office supplies and free trade coffee. Their timing couldn’t have been better—with the financial crisis, firms were looking to downsize and the freelance sector was growing fast. But it was the feeling of community, rather than the sustainable credentials that really seemed to resonate with users. Two years after launching, Neumann and McKelvey sold their stakes in Green Desk and started WeWork.

The very first office opened in the New York City Soho district in 2010. Another New York location would follow, before the company expanded to San Francisco. WeWork London was its first international destination, offering a home on South Bank to 600 members when it opened in 2014. 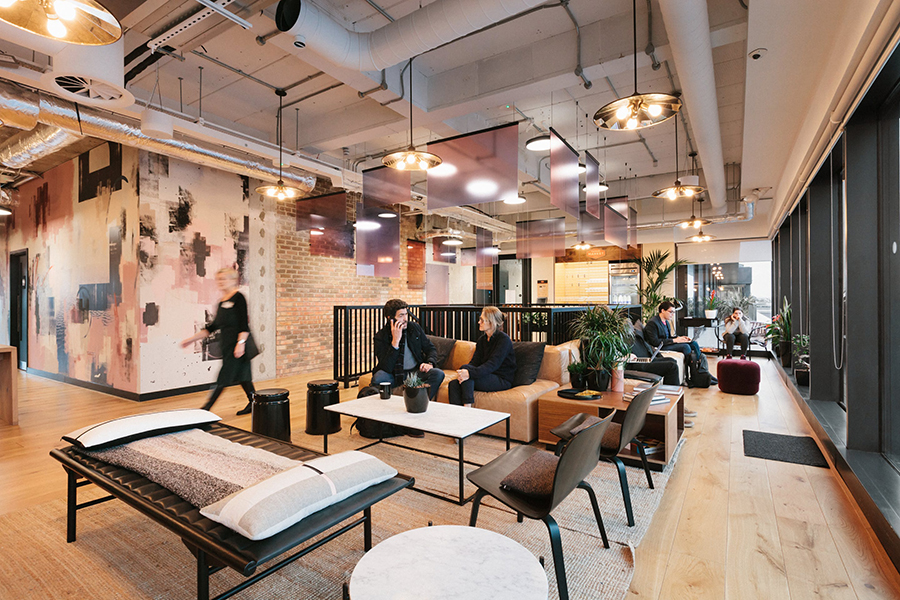 How does it work?

That’s all inclusive—utility bills and business rates are covered, and amenities such as super-fast internet, 24/7 building access, office supplies, printers, front-desk service (with mail and package handling), IT support, and daily cleaning are taken care of. There’s also bike storage, fresh flavoured water, and frequent free treats to help yourself too. Enjoy all of this in some of London’s most exclusive, entrepreneurial and exciting locations.

Members can also take advantage of access to WeWork office space around the world; perfect if you’re travelling and need a familiar base to get some work done, take a quick shower, or host a local client. You’ll immediately be made to feel you’re among friends in a strange city, and the open-plan layout and design will feel instantly familiar.

Find and compare every WeWork in London on the HubbleHQ platform

Why choose WeWork in London?

WeWork reviews have been overwhelmingly positive, with 81% of London members surveyed in the WeWork 2018 London Economic Impact Report saying their productivity had improved since moving in. In some instances, founders and staff said that was because they didn’t have to worry about the logistical challenges that come from setting up a new office, leaving them free to focus on what they do best—running the business. There have also been cost savings. The average four-person company saved £24,000 and reportedly grew their revenue by 34% (hiring an average of 5.8 new employees) since moving into a WeWork London location.

But the benefits of community collaboration is the biggest factor most members point to. They might meet each other while waiting for coffee, at one of the complementary Monday breakfasts, or at a weekly event. Or they might spark up a conversation via the We app that all members get access to, with opportunities, news and events posted every day. That’s had a big impact—around a third of WeWork users say members they’ve met in the office have given them ideas on how to improve their businesses.

“You’ll instantly tap into a community of friends you didn’t know you had and potential clients just within the WeWork sphere,” Wooldridge adds. “WeWork (through the community but also the staff) can open up connections to all sorts of people you’d otherwise never get to meet. Whether it’s investors, evangelists or just people who will pay for your product. It’s an entire bustling ecosystem all within one place.”

How to find a WeWork near you

Interested in finding out more? Search “WeWork” on HubbleHQ and use the slider at the top to search for desks or office space. Or, check out a few of our favourites below: 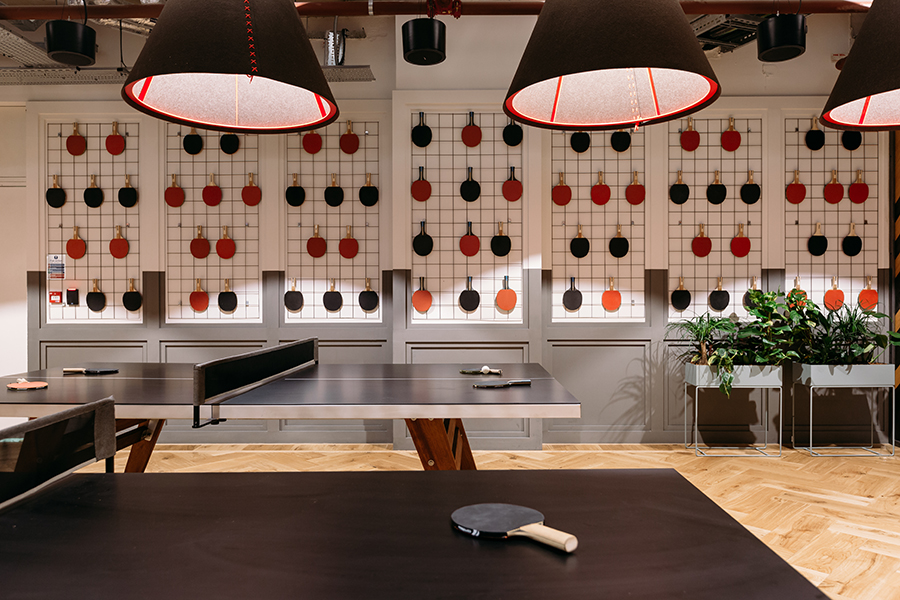 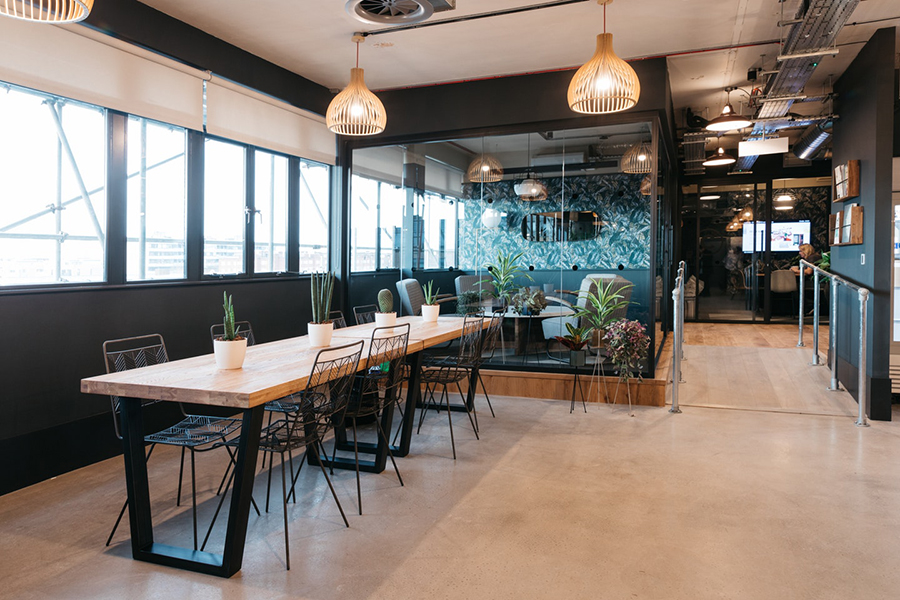 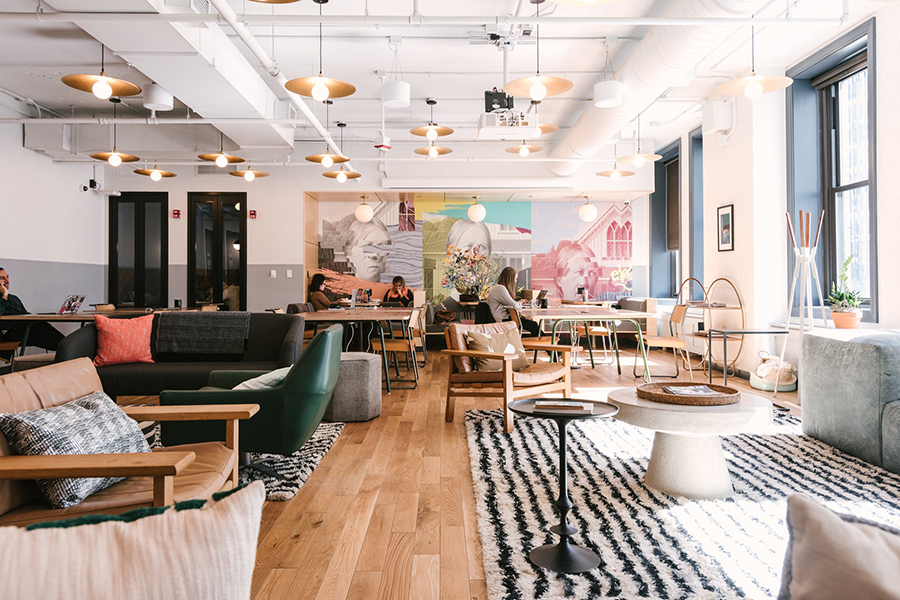 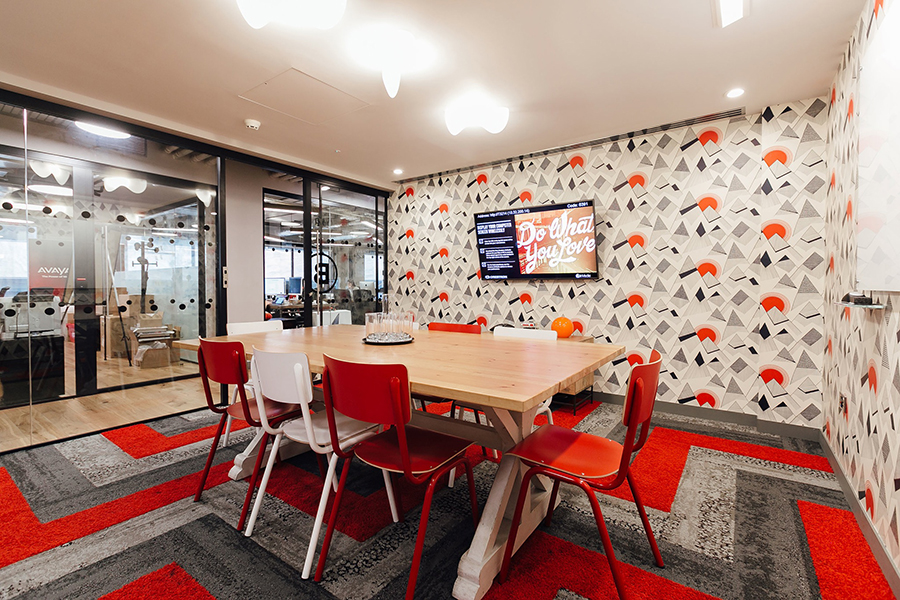 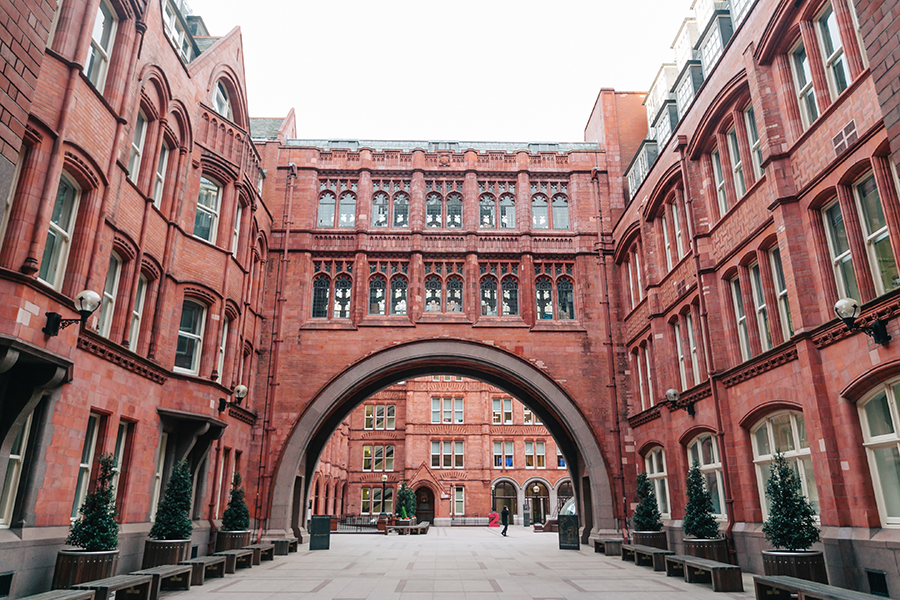 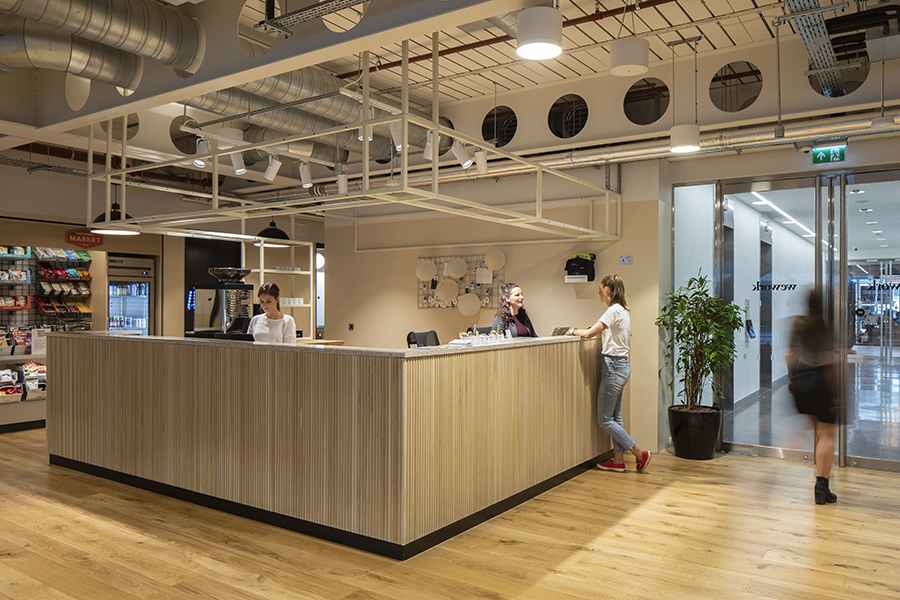