Fast Internet is the #1 Factor in Choosing an Office Space

It’s 2017 – VR headsets, driverless cars and smart speakers no longer belong to futuristic sci-fi films – they are here, in our homes and on our streets. Almost every home has a WiFi connection for internet use, and the ability to access WiFi has spread to public areas like airports, underground stations, and sometimes even city streets. Even so, a recent study by Hubble found that fast internet is the number one factor in choosing an office space. Is a good WiFI connection really not considered a given in 2017? 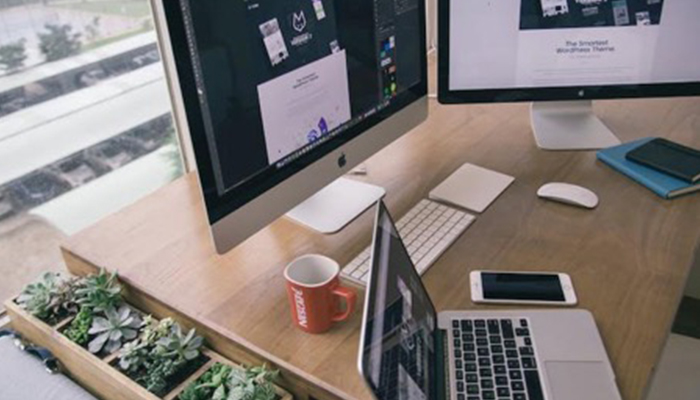 Data from the Office of National Statistics showed that in Great Britain, 82% of adults used the internet daily in 2016, which was a 4% increase from last year and a whopping 47% increase since 2006. They also found that 89% of British households have internet access, proving that WiFi is a necessity for most.

Let’s be honest, a slow internet connection can be truly painful. It’s difficult to stay productive when a page takes minutes to load, and the frustration is distracting from work. In fact, the UK has severe issues when it comes to high-speed internet coverage. The National Infrastructure Commission ranked the UK 54th on a list of the best internet across the world, making our internet weaker than in Panama, Peru and Albania to name a few. So perhaps the result of our survey is not so surprising after all.

When it comes to what’s important in an office, fast internet won out by a landslide, securing almost half of the votes and placed well ahead of the runner up: office location. 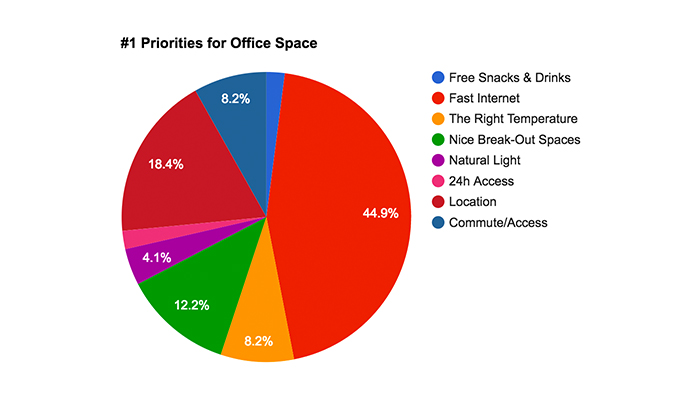 Temperature a major cause of frustration

Whilst ‘the right temperature’ only secured 8.2% of the votes, when interviewing people about what they most dislikes about their current workplace, this was front of mind for many. However, this was not a unified group, whilst some complained about it being too cold, many others complained about it being too hot. Subjective opinion makes this one a difficult issue to fix, but having been recognised as a very real problem, technology is advancing to tackle heating problems in offices.

When it comes to what people really love about their current workplace, having a great view is highly regarded. Being able to take ones eyes off the computer screen and let the mind wander whilst looking at a pretty landscape is much appreciated and understandably so. In addition, being in an area that is vibrant and fun, and at the same time not too far away from one’s home is something many employees value highly. No surprises there either. There were however a few things we wouldn’t have guessed that people love about their workspace – take a look at below video to find out what: 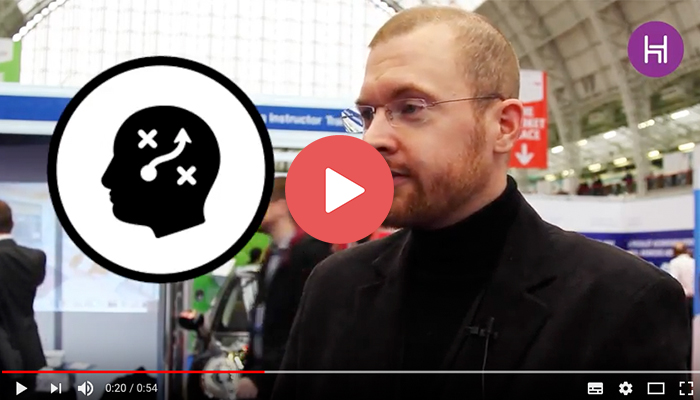 (video transcript at the bottom of the page)

When given a list of options, people tend to chose fast internet as the most important thing in a workspace. However, when asked directly what they love or hate about their current workspace, internet is rarely mentioned. Perhaps the conclusion that can be drawn is that people take fast internet for granted and when it’s provided to a satisfactory level it is not something we think about. However, when seeing the option on a list, we are reminded of all those times when we have struggled with internet speed and because of the frustration it caused us, we choose it as the most important.

If the internet connection is so slow it impacts productivity during a long period we either move to another office or get it fixed. It is of such high importance that we simply cannot work without it but internet speed is unlikely to delight us when working as it should. There’s no denying though that Hubble’s findings prove that a slow internet connection can make or break the decision to rent a particular office. If we are to remain a frontrunner in technology and digital innovation, the UK need to step up their game when it comes connectivity infrastructure and work towards providing fast internet connection for all.

Title: What do people love most about their office?

Brown haired woman: The thing I like most about the office that I am in at the moment is that it is good value.
Man in suit: Location. Our stadium is in Croydon.
Man in glasses: I like that can style it according to my own needs.
Man in dark blue shirt: The views [from the office] are lovely!
Man in flat cap: It’s the location, it’s near the tube station. Only 5 minutes walk from the tube station.
Man in glasses (continued): It’s very efficient and actually quite cosy.
Browned haired woman (continued): ..and we do get access to some facilities so we such as the kitchen, the canteen and that sort of thing.
Young man: [The office] is right across the river and has a nice view and lots of sunlight.
Blonde woman: It [the office] is so open plan so it’s easy to talk to people and you’re not segregated
Man in black t-shirt: I can get the overground straight there from where I live
Man in white shirt: The environment I work in is fun and the people I work with are friendly
Blond woman (continued): ..and because it [the office] is in an old building it has got bits of character to it