Why Cutting Work Hours Could Make Us More Productive

The world of work is changing. Everything from where you work, to when you work and how you work continues to evolve. While tech, flexible hours and coworking spaces have changed the work landscape for many of us, one thing remains the same: contracted, full time employment is still set at 40 hours per week. In fact, 6 million people in the UK alone work 45 hours a week or more. But do we really need to work this much?

Recent findings of academics, economists and governments have sparked debates over the relationship between hours worked and productivity. In this post, we’ll summarize the most prominent studies and attempt to answer if working less could actually make us better employees.

A history of working more than we should 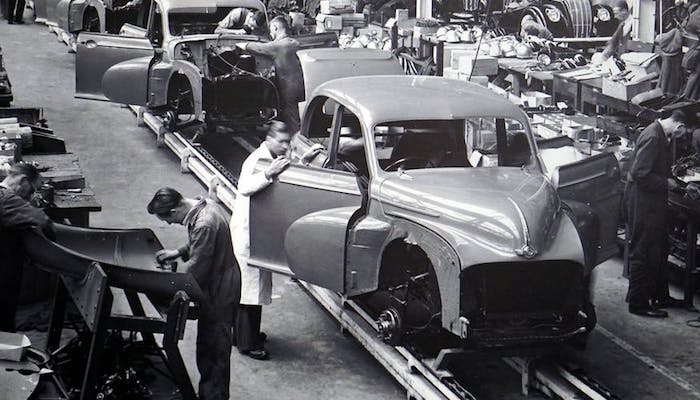 During WWII, the UK’s “Health of Munition Workers Committee” (HMWC) examined the correlation between the productivity of factory workers and the number of hours they worked. What did they find? The HMWC concluded that longer work days notably decreased workers’ output.

In his 2014 paper titled  “The Productivity of Work Hours”, Stanford University’s John Pancavel expands on the HMWC’s finding: he suggests that, once a certain amount of work hours has been reached,  productivity drastically declines. Put differently, if you were to cut weekly work hours from 70 to 56 hours, the same quantity of output could be expected.

It is worth noting that workers in the 1940s put in much more than our standard 40 hours/week, and Pencavel refuses to apply his findings to employees working less than 50 hours weekly. Swedish researchers would, however, likely question Pencavel’s decision, as explained below. 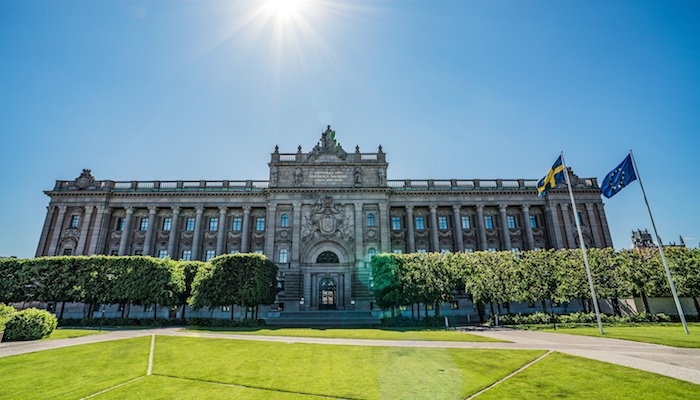 Contrary to online rumours, Sweden does not yet have a 6 hour work day: workers punch in for the standard 8 hours/day. These rumours do, however, stem from an interesting study in 2015/16 that prescribed 6 hour work days to staff at the Svartedalen retirement home in Gothenburg over one year. 68 nurses took part in the experiment. Their levels of productivity were compared to those of a control group: a second retirement home where nurses worked the standard 8 hours/day. What did researchers find? A shorter work day increased the nurses’ productivity and made them happier, better workers.

To break it down, the nurses in Svartedalen took half as much sick leave as those in the control group, were less stressed, and were much less likely to take time off over any given two week period. Nurses also reported being 20% happier and more energetic, leading them to do more activities with the elderly in the care home. To sum things up: by reducing work hours, the quality of care increased and the hours spent at work were more productive.

Still, Sweden is unlikely to introduce a 6 hour work week as result of this experiment: while reduced sick leave did help offset the cost of hiring extra personnel, Svartedalen still found that reducing work hours for staff was too costly. One could argue that reducing work hours in industries/job roles not requiring a physical presence 24/7 would be more economically viable. Today, several companies like Serps Invaders in Edinburgh have shortened work weeks for their employees and report positive results.

Check out another popular office trend that benefits companies. 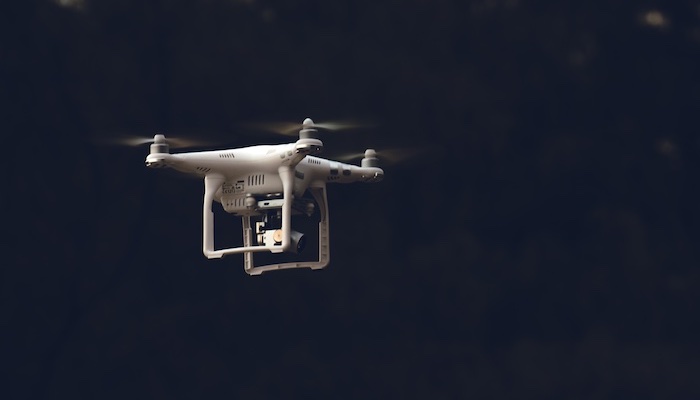 What neither of the above studies consider is how AI and robotics can (and do) make humans more productive. Several academics argue that robots–rather than “stealing our jobs”–are actually allowing us to do our jobs in less time. If robots are making us more productive, surely we could be working less. Why can’t this be observed?

In his book “Utopia for Realists: And How We Can Get There”, Dutch academic Rutger Bregman claims we could all work 15 hour weeks with the help of tech and a Universal Basic Income. Whilst Bregman’s controversial book covers much more than the technology-productivity relationship, its main tenet isn’t especially revolutionary.  In 1930,  John Maynard Keynes predicted that within 100 years everyone would be working a 15 hour work week. His reasoning? As technology advances and increases productivity, our material needs would be more easily satisfied and we would thus choose to work less.

Freeman’s ‘substitution effect’ argues the opposite, however: the more people earn, the more likely they are to choose work over leisure because their time at work is worth more. Put simply, if given the choice between going to the beach or the office, a person making £400/hour would likely choose the office whereas a person making £100/hour is more likely to opt for the beach instead.

Other theorists have also argued, of course, that people simply work more because they want to: they enjoy the material compensation, sense of achievement and status it adds to our lives.

Startups paving the way for the future of work 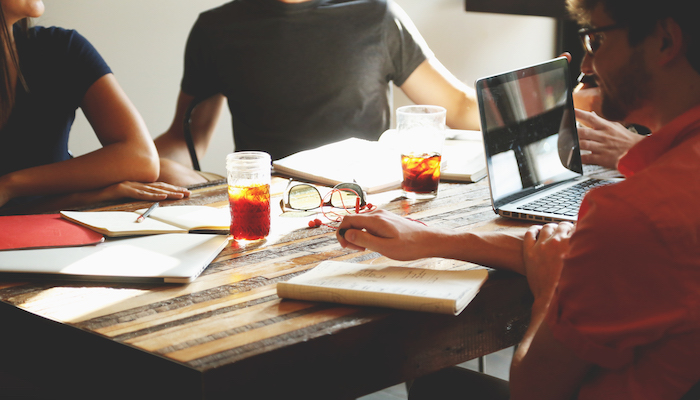 We’ve concluded so far that: (1) there is evidence the shortening work hours improves productivity (especially when working 50 hours/week) and (2) tech could help us work less and achieve the same results although current stats show that this hasn’t caught on just yet.

But there are a few last trends worth noting that suggest we’re heading towards less time-based work altogether. Tech startups were among the first adopters of ‘flexible working’: the idea that you work the hours that are most suited to you and your lifestyle. Alternatively, the ‘work done’ trend proposes we only focus on whether or not the work has been done, rather than the number of hours put in. Both play well with the idea that working more doesn’t necessarily equal working better.

Here are our predictions for future office trends.