The Results Are In: This Is What People Want in Their Office in 2018 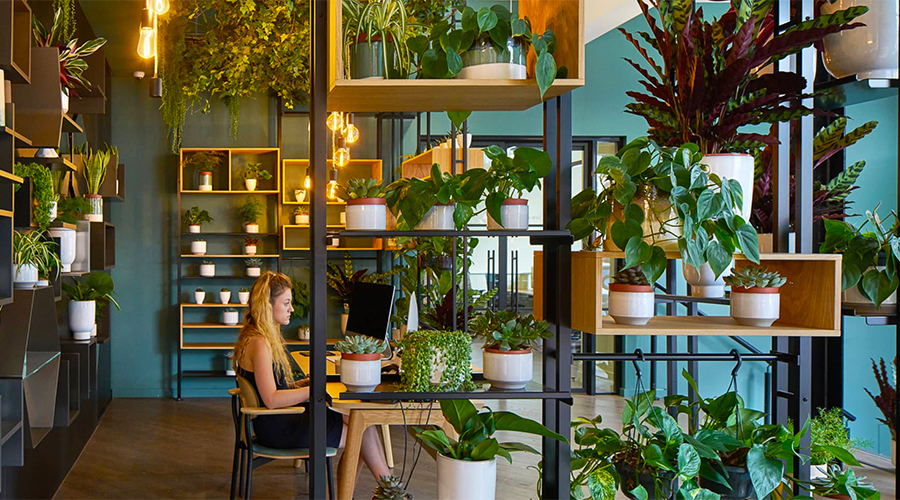 To kick 2018 off right, we surveyed hundreds of people who want to love where they work on the features they want in their office in 2018.

We asked employers and employees alike. Responses varied from the humble to the adventurous and the humorous. Some just wanted a comfy chair (fair enough), whilst others were more interested in getting DJs in their reception. Well…if you don’t ask, you don’t get!

Every piece of feedback offered a fascinating insight into what this coming year has to bring. So, here we are: a peek into the future of office space in 2018.

1. Which business facilities are most important to you?

First up, the basics! We wanted to know which general facilities our respondents believe to be indispensable in an office. 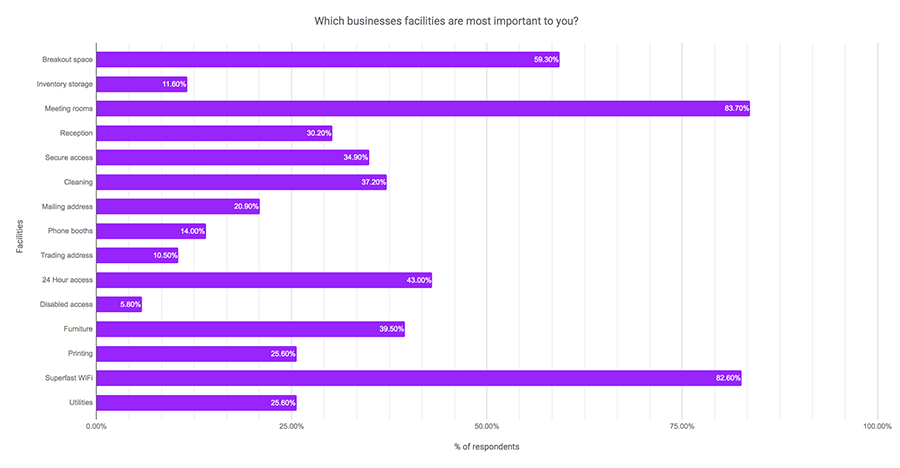 Our survey gave a choice of 15 (fairly) fundamental facilities, and respondents were asked to select the five that were most important to them. All options received votes, but there were two stand-alone frontrunners. 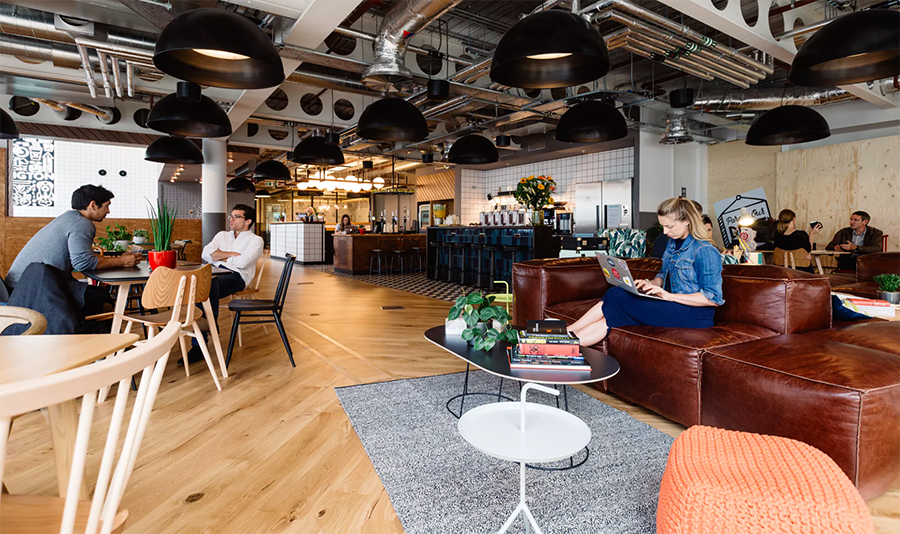 2. Which additional facilities would you most like to have?

Next, we gave a list of slightly more innovative facilities that you may find in an office (all of which can be found through our search page filter). The results to this question were more evenly spread—but a pattern certainly emerged. 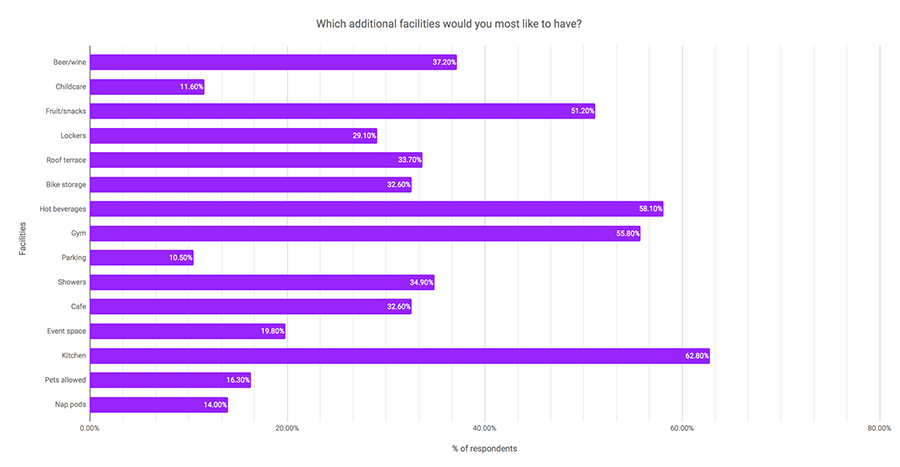 A largely food-dominated top five showed how much what people eat and drink at work matters.

3. What would you like to see in your office in the future?

Next, we asked how our respondents would design their office if they were given free reign to do so.

These facilities are far from unreasonable, with many offices offering such services already. 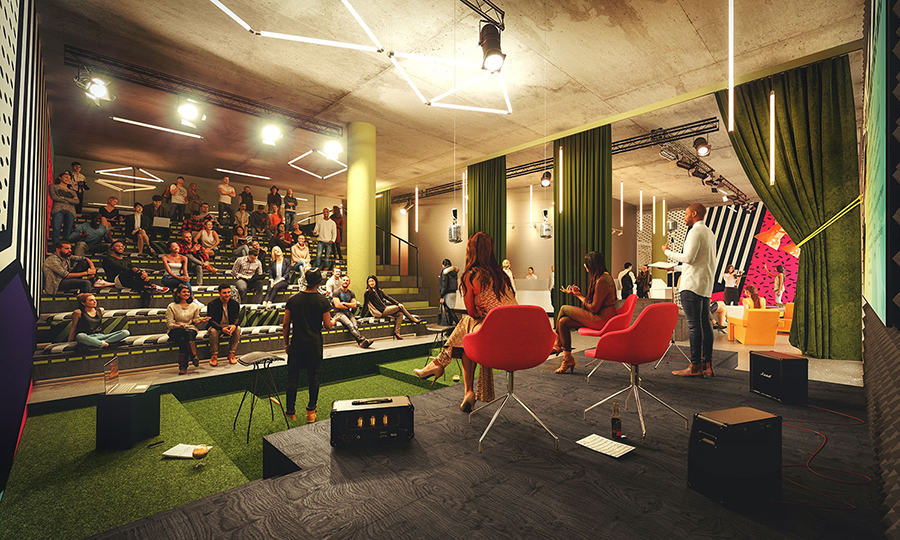 One individual was particularly keen for a hologram of their boss, to avoid any real human contact with them… but perhaps that’s a different issue altogether.

4. Have you ever heard of a feature in another office that you were jealous of?

Word on the street is that some offices are already way ahead of the game, offering highly innovative facilities. Here were some particular favourites: 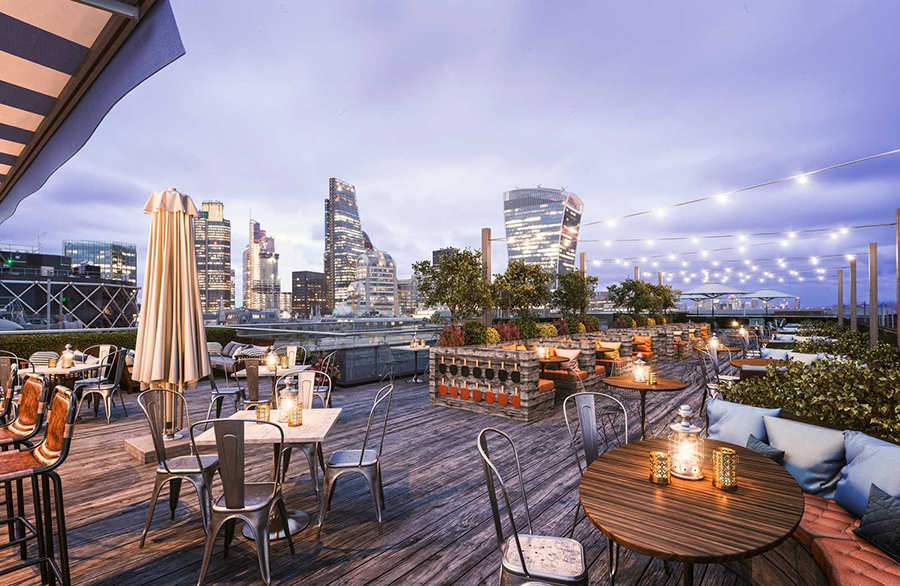 One respondent also mentioned an office with a DJ in reception…

Many of these offices may well already be on our platform. Search here.

5. Sum up your ideal office in a few words.

Finally, we wanted to hear a quick summary of how our respondents would describe their perfect office – and they really went to town, showing a great deal of creativity and variety. Nonetheless, there were certainly a number of similarities amongst the words they chose. 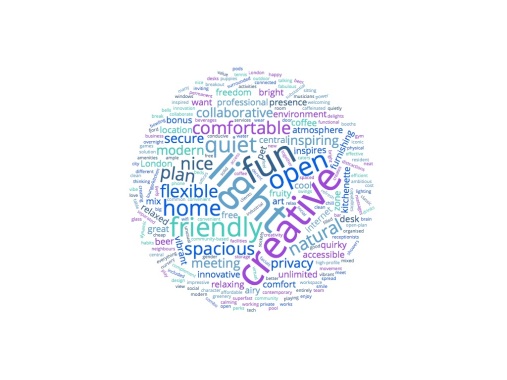 As can be seen above, a huge proportion of responses specified light and creativity as overarching priorities, with other common descriptors including ‘friendly’, ‘fun’, and ‘open’. In fact, a number of people stated that they’d like their office to be a ‘home away from home’. 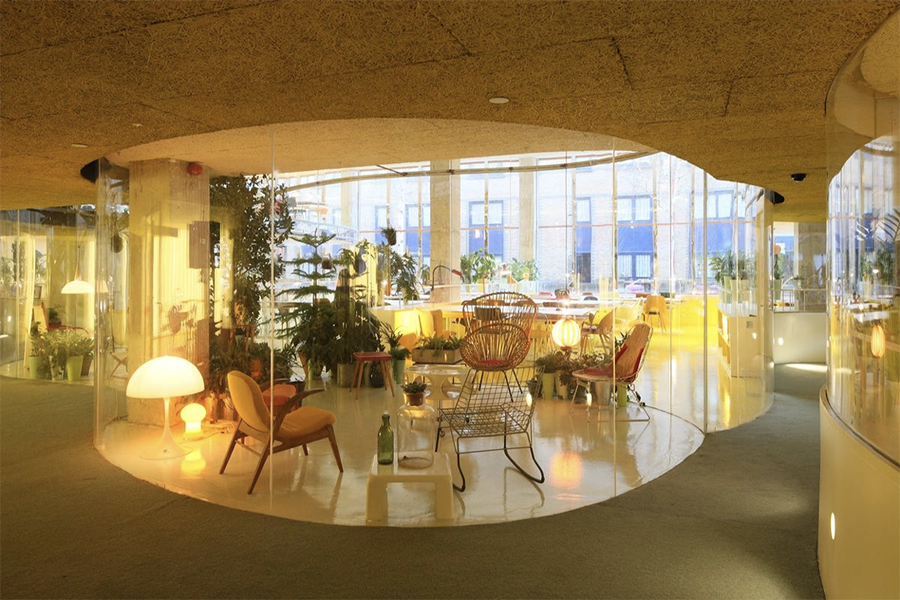 A lot can happen in a short space of time when it comes to work space. In just a few years, technological and economic factors have transformed the office as we know it—with traditional, long-term leases becoming less of a ‘given’, and more flexible options growing increasingly popular in major cities around the world.

This rapid growth is just as pertinent in London. Since 2012, the take-up of flexible office space in the UK capital has rocketed, with data showing that in the first half of 2017 it constituted an astonishing 15% of the market. As such, at Hubble we have huge expectations for the year ahead, with the numbers indicating that this trend is far from slowing down.

And as the inflexibility of leases continues to be challenged, so does the banality of what can be found within the spaces. Long gone are the days where a desk, chair and PC sufficed; business-owners are now aware that innovative workplaces (think: Google, Facebook, YouTube) can increase productivity, foster creativity and are, quite frankly, far more fun to work in.

Is there anything that you’ve been lusting after? If so, we want to hear from you! Tweet us @Hubble and have your say.

Browse for your favourite fixings on the largest online platform for flexible office space in London!