Vote for the HubbleHQ Office of the Future – People’s Champion Award! 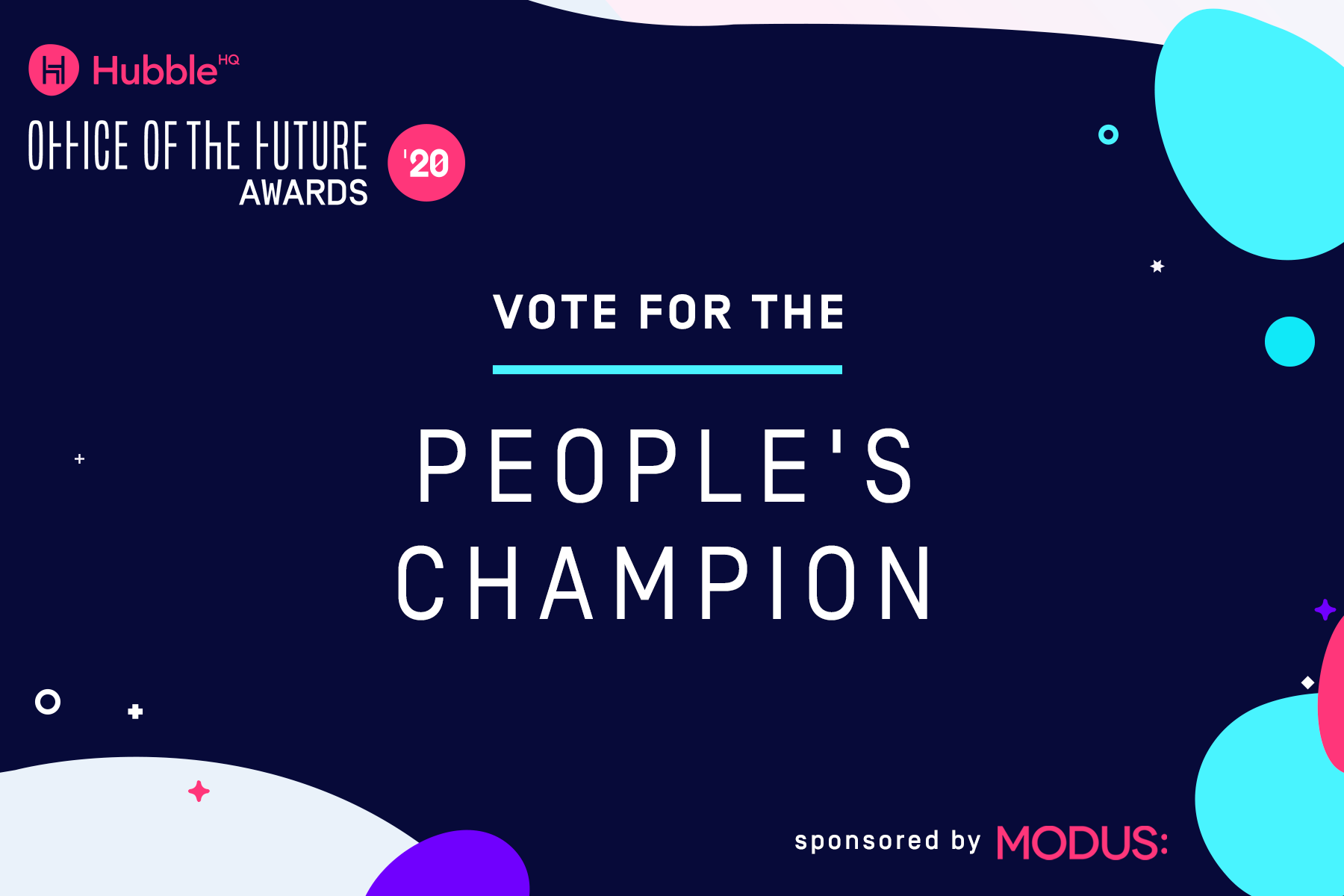 With applications now closed for the HubbleHQ Office of the Future Awards (HOFFAs), and finalists cherrypicked for each category, judging has officially begun to determine who’s taking home the HOFFAs crowns.

But at HubbleHQ, we like a little democracy. So this year, we’re bringing back the People’s Champion Award! We want to hear from you, the people, on offices that ooze dynamism and innovation.

If there’s a workspace or office that has inspired you to be better, makes you love clocking into work each day or goes the extra mile to champion YOU, then we want to know about it.

Please only vote for one office that you think should be crowned HubbleHQ’s Office of the Future – People’s Champion.

Voting closes February 19th and the winner will be announced on Awards Night. See you there!

Search 1,000s of office and desk spaces across London and Manchester. Book your viewing now!

Our personal property advisor will manage your entire search for free