Vote for the HubbleHQ Office of the Future – Best Sales Team Award! 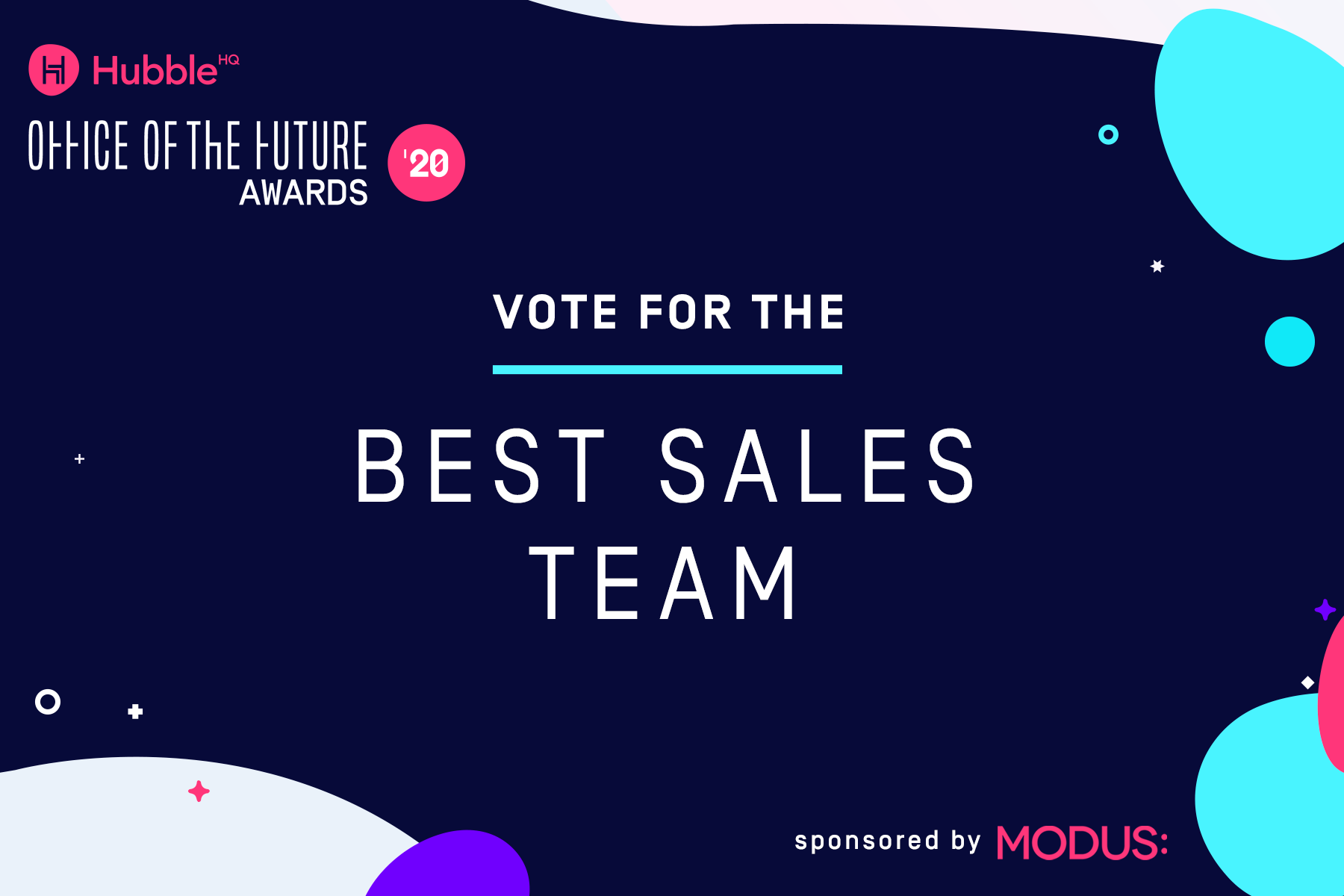 With applications now closed for the HubbleHQ Office of the Future Awards (HOFFAs), and finalists cherrypicked for each category, judging has officially begun to determine who’s taking home the HOFFAs crowns.

This year, we’re switching it up. Just like the People’s Champion award, we’re adding another category where the power lies with the people. We present to you: the Best Sales Team award!

If there’s a sales team that goes above and beyond to secure you with the best deals, maintains a strong bond and never fails to keep you in the loop, then now’s your chance to vote for them!

Please vote for only one team that you think should be crowned HubbleHQ’s Office of the Future – Best Sales Team.

Voting closes February 19th and the winner will be awarded a shiny trophy on Awards Night.