Communal working: Why London’s workforce is migrating to co-working spaces

London loves communal working – there are now more co-working spaces in the capital than any other city in the world.

The rise in the number of co-working offices in the capital reflects a wider increased drive towards communal working. The flexibility of co-working spaces allows everyone to get involved, whether it’s an individual freelancer, small tech start-up or established company looking to share space and ideas.

London’s tech sector in particular has been given a serious boost by the 156 co-working spaces and innovation hubs now established here. Lower rents, added creativity and more chance encounters with companies that can help you grow are some of the biggest draws.

The Office Group believe the rise in entrepreneurs in London is what’s helping drive demand for its workspaces, with SMEs employing up to nine people, accounting for 26% of its workspace. 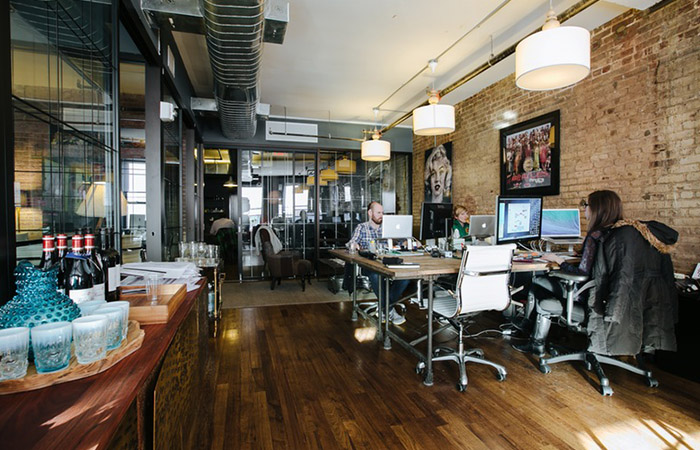 Global co-working pioneers WeWork are set to open even more spaces in London (in Hackney and Covent Garden), while innovative London-based co-working companies are successfully expanding overseas. StartUp Home, founded in London in 2014, fuses the concepts of a co-working space and private residential building. Members live and work onsite, saving on rent and gaining access to mentors, VCs, pitch hosting competitions and loads more. It now has its sights set on North America, taking the US co-working concept, enhancing it in London and exporting it back to them.

So why are people flocking to communal work spaces in London?

According to Huckletree mastermind Gabriella Hersham, there are now so many co-working spaces in London that the market is “saturated.” Talking to CreativeBoom, she said “The market is so saturated now that people are quick to make the distinction between spaces that truly add value and those that simply offer empty desks.”

In other words, this market saturation is great news for workers. It means competition, driving better services and facilities. Gabriella adds “Today, it’s commonplace to see a solid schedule of events designed to engage the community. Free food and drink is the norm. Incredibly designed spaces are expected. So the players that are going to stick around need to constantly be reinventing the wheel.” 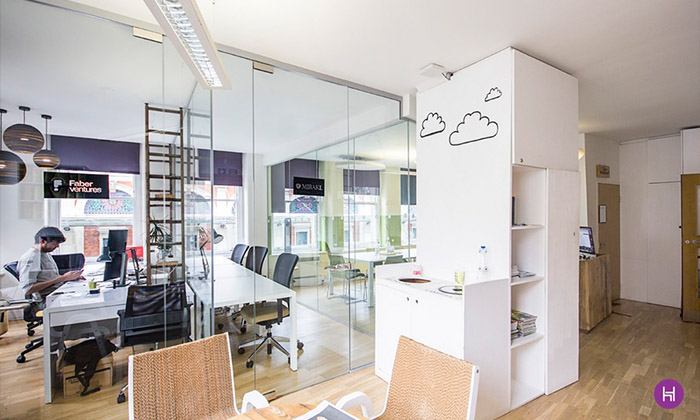 London’s co-working spaces offer an impressive array of inventive perks and facilities including indoor gardens, outdoor spaces, beer on tap and some of the best street food in the city delivered directly to your door.

London’s sky-high property costs are also driving the uptake of co-working in the city. Intense demand for space in Shoreditch has seen start-up office costs soar to over £51,600 for 600 sq ft of office space per year – the highest of any creative district in the world. Co-working spaces provide a more flexible option for start-ups looking for professional office space in which to get their companies and ideas off the ground. 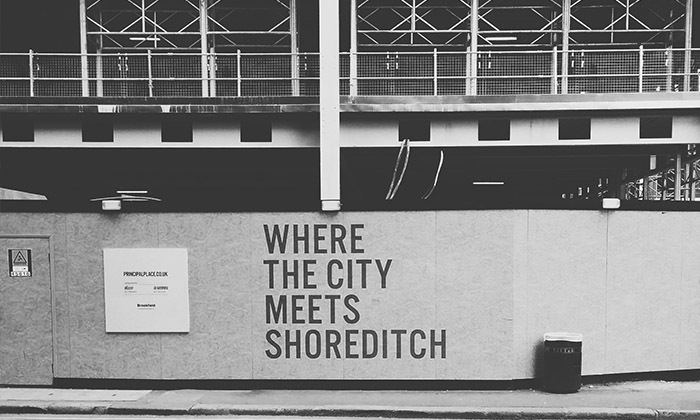 Shared spaces are often better value than traditional private office rents. Because you’re sharing the cost with other businesses you can all benefit from economies of scale, even if it’s just yourself that turns up to the office. WiFi, heating, air con, business rates, cleaning and insurance are all included in the rent, which makes it really easy for start-ups to budget for. Hubble currently has co-working office spaces available from £0 per day (for freelancers willing to lend their services to charities for free) to £2,000 per month.

With the rise in the number and variety of flexible office spaces available in the city, freelancers and companies have the luxury of choice. You can choose a:

Rent for a day, a month, or a year – with no deposit in some cases. This kind of flexibility is perfect for freelancers and growing businesses.

A major reason for Londoners getting behind the communal working approach is that they find it improves their productivity and creativity. According to Deskmag’s third Global Co-working Survey: 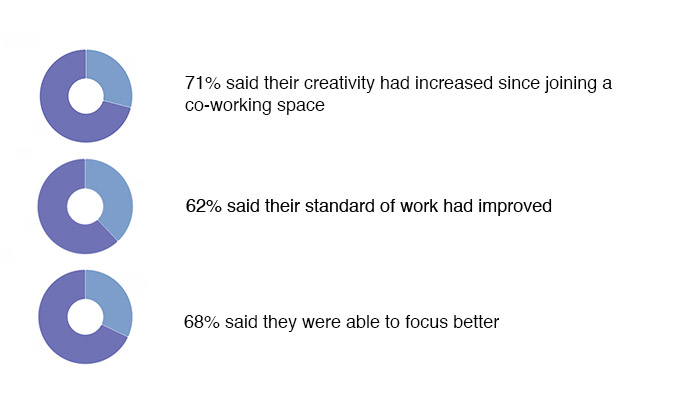 And the Harvard Business Review has found that people thrive in co-working spaces.

“We were surprised to discover that people who belong to [co-working spaces] report levels of thriving that approach an average of 6 on a 7-point scale. This is at least a point higher than the average for employees who do their jobs in regular offices, and something so unheard of that we had to look at the data again.”

Co-working has also had a plus side for the city of London itself; the upcycling of disused buildings. According to DeskMag’s latest Global Co-working Survey, 42% of communal workspaces are located in buildings that already existed 50 years ago and every fifth space moves into a former industrial site. 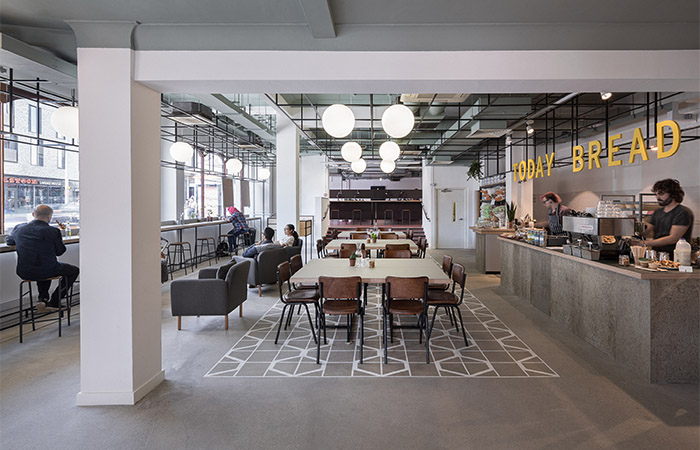 This means that co-working is helping to revitalise London’s forgotten buildings and their surrounding areas. One of the latest examples is London studio Gort Scott converting a rundown 1960s office block in Walthamstow into a hub for local creatives, including co-working spaces, maker studios and a bakery cafe too.

If you’re interested in moving to a co-working office, get in touch or start your search today.