Hubble are very proud to be the official supporters of WithThePack – London’s free fitness community for people in startups, built around three key themes: connecting, working out, and keeping fit.

We spoke to Joe Batten, Founder of WithThePack, and valued member of the Hubble team about his venture and to find out how to get involved. 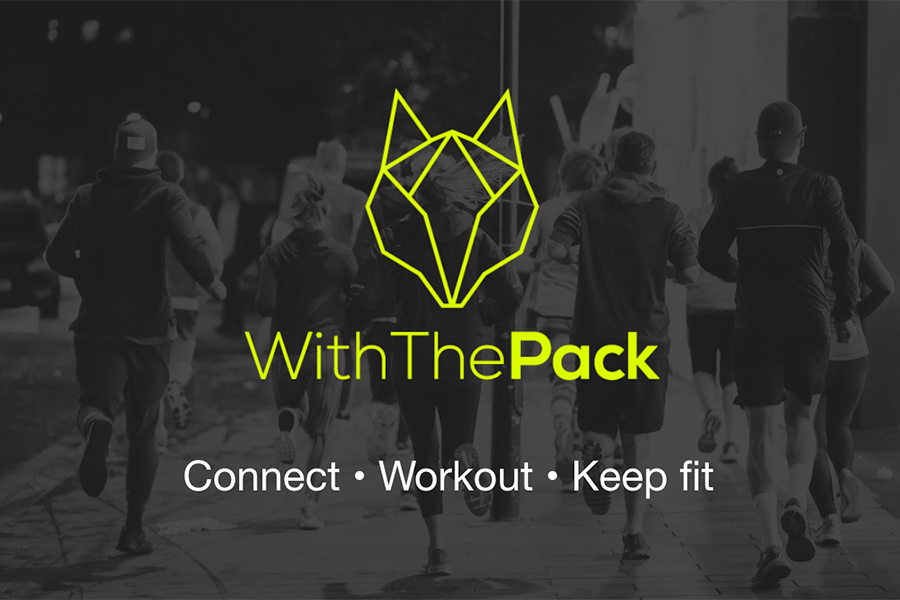 “London’s a big old place – it’s hard to network let alone make genuine connections with people. WithThePack is out to change that, providing weekly sessions where you can meet others in startups and have a great workout.” Joe Batten, Founder.

The workouts are designed for all levels, so you work at your 100%, whether you’re a first timer or a competing athlete.

To find out more, check out WithThePack. 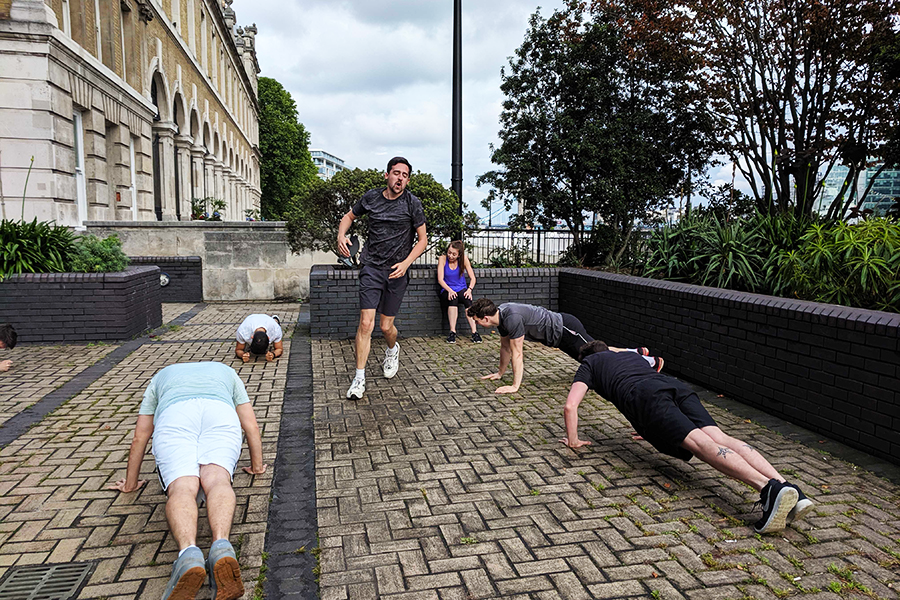 Why we’re supporting it 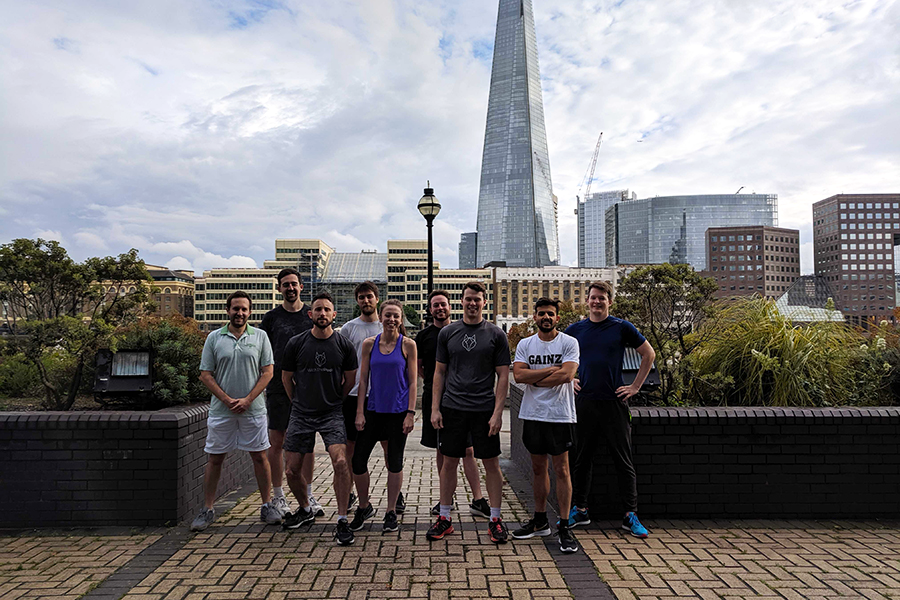 It’s tough…and we loved it!

Joe ran a bespoke session for the Hubble team, which involved a warm up jog to the river, and team circuits/games for a full body workout.

Activities change from session to session, to keep things fresh. This time, the game was a competition between pairs, all revolving around a couple of packs of cards. The concept was simple, yet effective: each suit represented an exercise, and numbers designated how many reps you should do. The team who completed the most cards by the end were the winners!

“WithThePack was great! Joe was super motivational, the game element made it way more exciting than a regular workout, and it was really fun to exercise with colleagues. Everyone left the session on a high — I can’t wait for the next one!” Hannah Watkins, Content Marketing Manager. 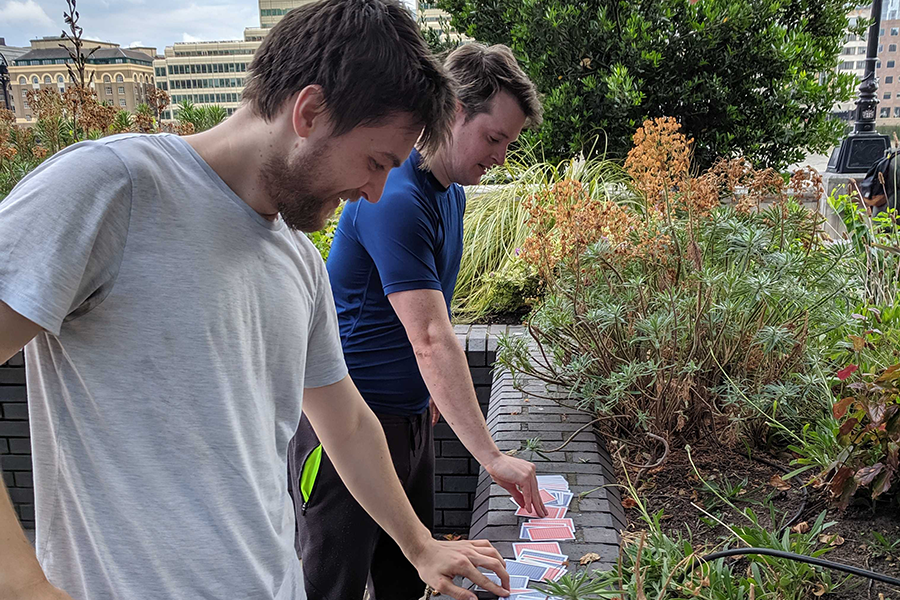 How people can get involved

Coming soon this Summer: Joe will be running a HIIT and Run session at WeWork: 70 Wilson Street.  He will also be running HIIT sessions at WeWork: 77 Leadenhall Street and WeWork: Monument!

WithThePack also does bespoke sessions for startups, so get in touch with Joe at joe.batten@hubblehq.com for enquiries.