Both of HubbleHQ’s co-founders have been named on the 2019 Forbes 30 Under 30 Europe list.

We are delighted to announce that both of our co-founders – Tushar Agarwal, CEO, and Tom Watson, CTO – feature on the esteemed Forbes 30 Under 30 2019 list, in the Technology category.

The list, which was announced on 12th February 2019, recognises 300 European business and industry figures under the age of 30, who are excelling in their fields. These 300 are selected over 10 categories, recognising progress in everything from finance to technology. 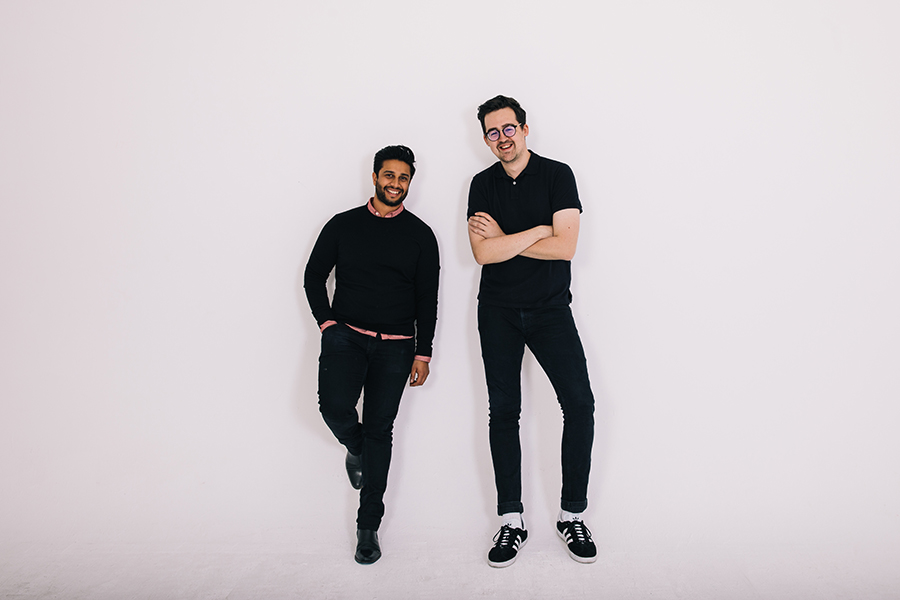 This is the fourth year of the European 30 Under 30 List, and Tom and Tushar are accompanied by innovators effecting change in everything from HR to cancer screening.

Forbes sift through thousands of worthy nominations every year to make their final selection, and the 2019 cohort features individuals from a staggering 34 European countries and 22 non-European countries – making it a huge accolade to Tom and Tushar.

Tushar said: “Being named Forbes 30 under 30, in a list that includes household names such as Daniel Radcliffe, Jorja Smith and Jess Glynne is a huge honour.

Despite some of the incredible awards and accolades we’ve been fortunate enough to be presented with during our time at HubbleHQ, the greatest feeling is actually building a company where everyone loves where they work.

The opportunity to work with a team of incredible people building a platform that we believe will change the world, is inimitable. Everyday life at HubbleHQ is the real reward; it’s something that feels truly earned.”

Tom added: “It’s a huge honour to be featured on the list – the whole HubbleHQ team has worked incredibly hard over the past 4 years to get us to where we are today, and it means a lot for this to be recognised by such a renowned initiative as the Forbes 30 Under 30 list.”

2019 has already been a monumental year for HubbleHQ, and being placed on the list comes just after the announcement that we have secured £4m investment in our latest funding round. We’re growing fast and we look forward to continuing this trend this well into the year!

Want to join our fun and ambitious team? We’re hiring across all departments right now! Check out our jobs page if you’d like to submit an application.