UK vs. US startups: Is it better to start a company in the UK or the US?

Startup culture is booming with the UK and the US as leading figures in the startup ecosystem. The allure of places such as Silicon Valley, with its average 6-figure USD salaries for software engineers, is understandable. At the same time, it’s also understandable that London is a very attractive market to start a business, given its highly international population and proximity to the EU and other major startup hubs such as Berlin and Tel Aviv.

That being said, despite centuries of intercultural exchange and international business expansions across the Atlantic, the way startups are founded, grown, and exited vary vastly between the two major English-speaking countries. Many of these differences are in funding, cost of labour and operations, and growth vs. revenue. Let’s take a closer look. 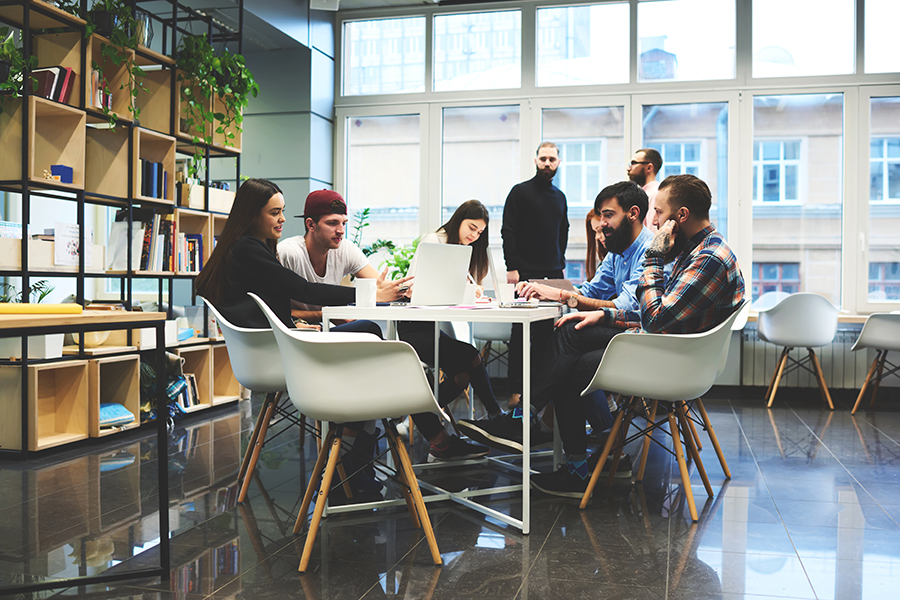 Cost of Labour and Operations

Costs for private office space, on the other hand, tells a different story. London has long been famed for having one of the highest property values in the world. According to a study by Cushman & Wakefield, occupancy costs per workstation in London averages a cool $22,665 per year. The price per workstation in San Francisco, which has recently surpassed that of Manhattan, averages at $16,205 per year.

The differences between salary and space is startling and must be taken into careful consideration given that startup budgets can often be strained. However, startup culture in the UK vs. the US must also be taken into account. For example, US startups often have access to more funding options at much higher amounts.

If you’re browsing office space options, take a look at the largest online inventory in London.

Access to funding and the ability to raise funds can be crucial for determining the future of a high-growth startup. In general, US angel investors and venture capital firms are more willing to invest larger amounts of capital in startups, and have considerably more options when it comes to late-stage startups. This can be good or bad for companies, depending on strength of management and allocation of funds. Whereas a large funding round can provide a company with the means to accelerate growth and quick gain market share, founders with access to large pools have been known to use their VC-money on unnecessary perks for themselves or their employees.

In the UK, there are fewer options and investors tend to be more conservative. This is further exacerbated by Brexit, after which various European funds have decided to withdraw from investing in UK tech startups. The plus side of this is that UK companies are often themselves more conservation with spending and ensure that there is a balance with their capability to generate revenue as well as growth.

With the above mentioned differences in access to funding and average amounts of funding, US and UK companies have a different approach in terms of whether to focus on growth or revenue first. American companies, with such access to funding, often have a growth-first approach, on-boarding as many users in as short of a time as possible in hopes of reaching a stage where they can begin introducing revenue-generating measures. This creates the phenomenon of paper unicorns – companies with $1 billion valuations without the revenue to match. A classic example of this is Spotify. While Spotify managed to penetrate an already saturated market to become an online music streaming giant, the company also managed to run a deficit of $3 billion and needed to IPO, despite its some 75 million paid subscribers.

Meanwhile, UK companies are more likely to find a balance between growth and revenue and seek to break-even sooner. With less access to funding options, especially later-stage funding, UK companies must put a much larger emphasis on revenue in order to survive.

Find the perfect office in London to take your company from idea to IPO.