Oxford Street is many things: shopping Nirvana, major London artery, tourist attraction and more. But why would you want to rent an office there? 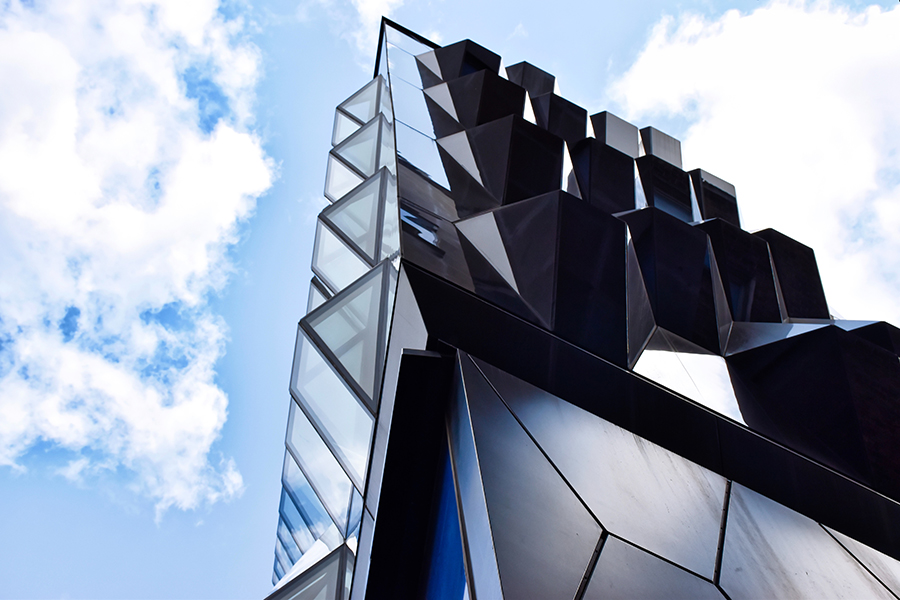 With the title of Europe’s busiest street, it can be easy to think of Oxford Street purely as the home of the first Selfridges, a massive Primark, and the prime spot for buying a novelty Big Ben bottle opener.

But if that were the whole story, there wouldn’t be such a clamour for new office space in Oxford Street. So what is it that draws business to the area? Here are ten reasons why Oxford Street makes an excellent base.

There’s more to Oxford Street than, well, Oxford Street. The road marks the boundary of four distinct areas, with Marylebone to its north-west, Fitzrovia northeast, Soho south-east and Mayfair south-west.

Running from Tottenham Court Road to Marble Arch, choosing an Oxford Street office puts an enormous part of Central London within easy walking distance. As a result, meeting a client doesn’t always need to be a whole afternoon experience. There are tons of collaboration and networking opportunities on your doorstep. Choosing a restaurant near Oxford Street for your business meeting is easy. And when it’s time for Friday drinks, the only tricky part is making your choice of the endless Oxford Street bars.

The Central line considerately runs the entire length of Oxford Street, taking in Tottenham Court Road, Oxford Circus, Bond Street and Marble Arch. No other single London street is so well connected by the tube, so wherever your office sits, reaching it is easy. In fact, browse our Oxford Street office space and you’ll struggle to find any office more than five minutes from the nearest tube station.

It’s the same story if you travel in by bus, with 20 routes passing through Oxford Circus. 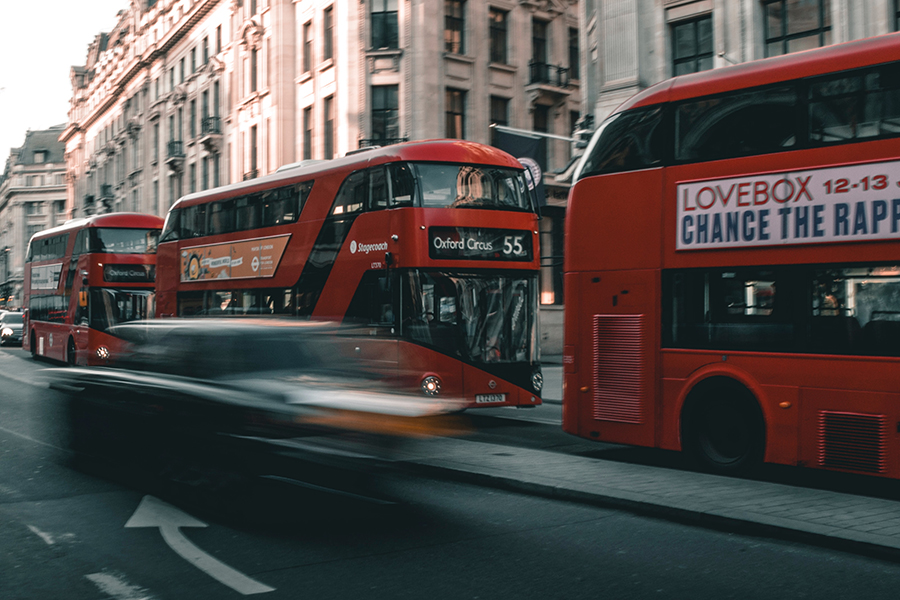 And if you, your team or clients are travelling into London, Euston, Kings Cross, St Pancras and Charing Cross are all just five minutes away by tube.

Office space in Oxford Street is wonderfully varied. With a healthy mix of private offices, shared spaces and hot desking, there’s something for freelancers, SMEs and established, growing businesses.

At last count we had more than 100 private offices near Oxford Street available for rent, offering space for 1 to 100+ workers. Add in hot desks and that number swells by a further 50. Here’s just a tiny sample of what’s on offer:

2 minutes from Tottenham Court Road tube station. Choose a hot desk, a private office for four, or an entire floor with room for 106. A sumptuous space which, for all its conference rooms, common areas and micro-roasted coffee, hooked us with its arcade room.

At the other end of the scale (and the street) from 21 Soho Square, Canvas Offices is a more traditional space for up to 12, but is just as generous with the features. It also adds the bonus of being unbranded, so you can put your name on the door.

Just a short stroll from the nearest Oxford Street tube station (Oxford Circus), Huckletree offers hot desks, fixed desks (so you don’t have to pack up your belongings every evening) and an impressive focus on wellbeing. The meditation studio and vegan in- house café make this an office with a focus on heart and soul as much as business. 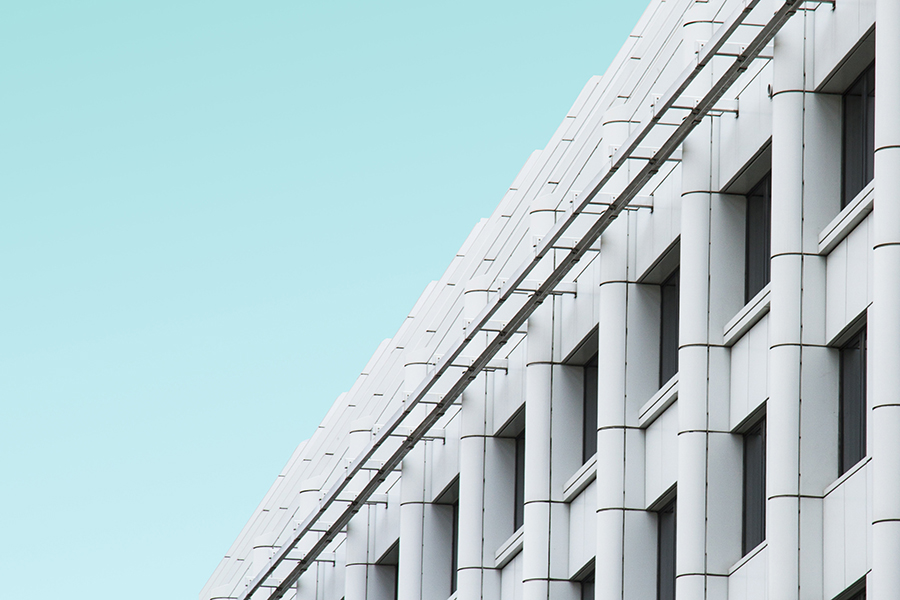 Hang on. Isn’t an office near Oxford Street going to be a bit pricey? You might assume so, and it’s certainly true that Soho, Mayfair, Fitzrovia et al aren’t exactly the cheapest parts of town. Yet there’s off-Oxford Street hot desking and shared office space available now for no more than you’d pay for a similar space in Ealing, and we have private offices off Oxford Street for around the same price as you might expect to pay in Clapham.

The sheer volume of office space around Oxford Street has meant that prices remain keen, despite the prestigious location.

5. There are lots of networking opportunities

Media, marketing and the creative industries are to Soho what jewellery is to Hatton Gardens or suits to Savile Row. To take just one part of that sector, it is estimated that 70% of the UK film industry is based in the area, with over 200 post-production facilities based in Soho. Over time, the creative cluster has expanded its territory, spilling into Fitzrovia and Marylebone. 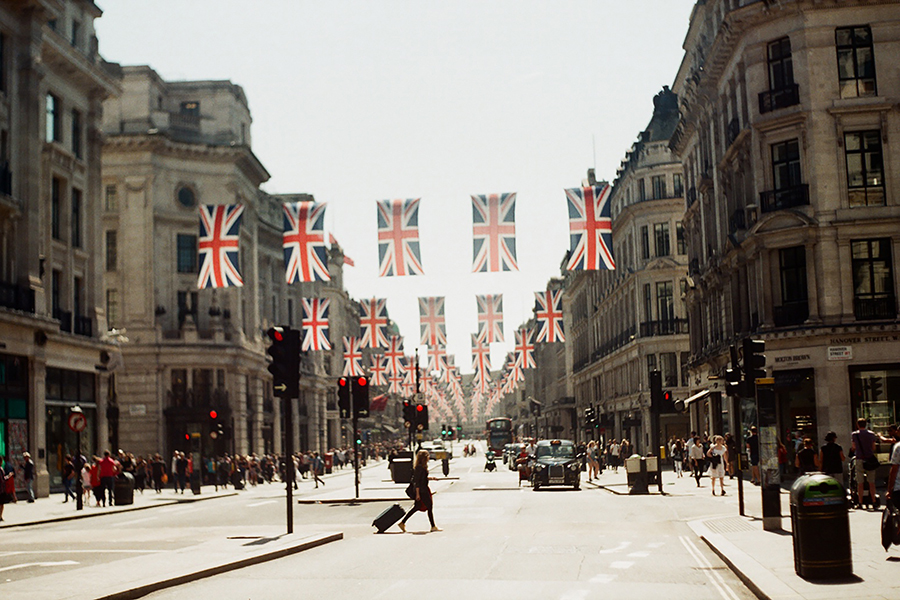 Oxford Street is the connective conduit for those businesses. Base your office here and you’re placing yourself at the heart of one of the UK’s most thriving creative communities.

6. You can escape the crowds

Given Oxford Street is the busiest street in Europe, it’s surprisingly easy to escape the hustle and bustle when you want a little lunchtime peace or an early morning jog. Hyde Park sits at its western end just beyond Marble Arch, and there are lots of lovely squares just a short stroll from Oxford Street’s stores. Grosvenor Square, Soho Square and Cavendish Square Gardens are all (relatively) tranquil havens within a block or so.

Four words you’ll never hear when you rent an office in this area: “Oxford Street? Where’s that?”

Think of all that networking time lost to explaining the precise location of your last office. Now imagine being able to box off the entire topic in one line and move on to conversation that’s a little more rewarding.

8. There are some great restaurants near Oxford Street… 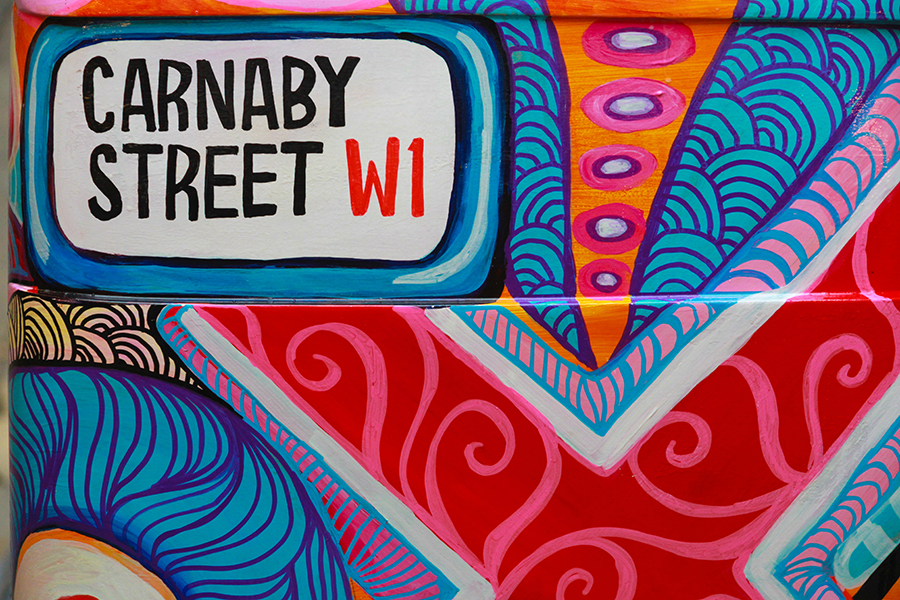 Japanese contemporary at Aqua Kyoto. Venetian small plates at Polpo. Vietnamese street food at Pho or the ever-popular Dishoom on Carnaby Street for Indian. You’ll find an almost limitless number of cuisines, boutique brands, and tempting independents jostling for space with more well-known eateries when you base yourself here.

9. …and for post-work, there are the Oxford Street bars

Thursday drinks. Friday beers. Or simply a space to meet, chat and chill out—you won’t be short of venues to explore when you rent office space near Oxford Street.

Exploring all that’s on offer is part of the joy of basing your business here, but in particular we’d recommend: 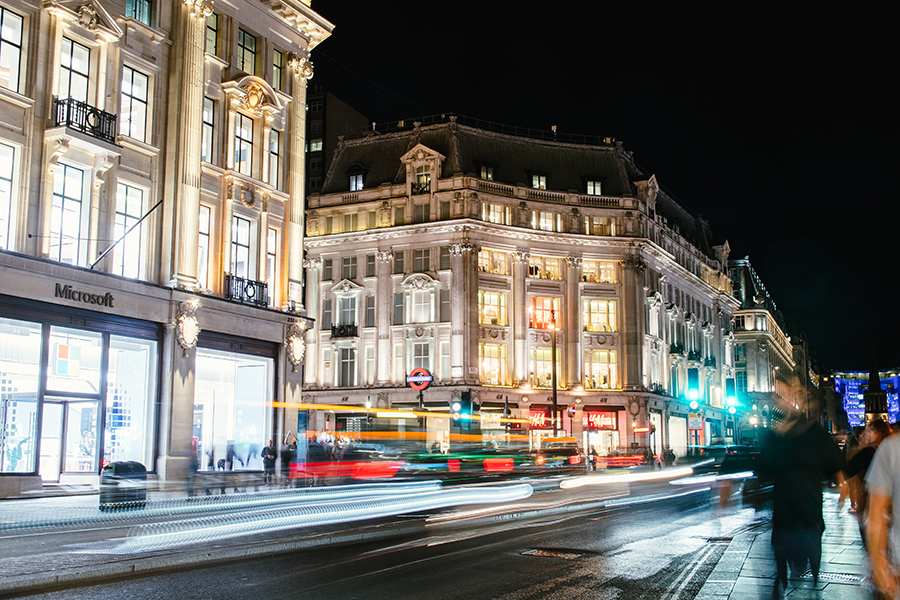 We know—Oxford Street is a bit of “hectic” at times, but it’s also pretty useful when you need to buy, well, anything. You’ve also got Regent Street, Great Marlborough Street and Carnaby Street round the corner—so when it comes to Christmastime, you can get ahead of the game without going out of your way.

Which is the right Oxford Street office for me?

With so much choice, the challenge is finding the right space for you. That’s where we come in—search offices near Oxford Street on the HubbleHQ platform now, or book a call with our expert Office Alchemists. You’ll be sorted in no time.