Varun Bhanot|Updated January 16th 2017
Here at Hubble, we see over 1,000 buildings with multiple offices in every year, all available to London’s burgeoning SMEs and startups. Many businesses come to us wondering what the most popular offices are at the moment, so we’ve crunched our data and are pleased to present to you – the most searched for offices in London for the whole of 2016 (in reverse order): 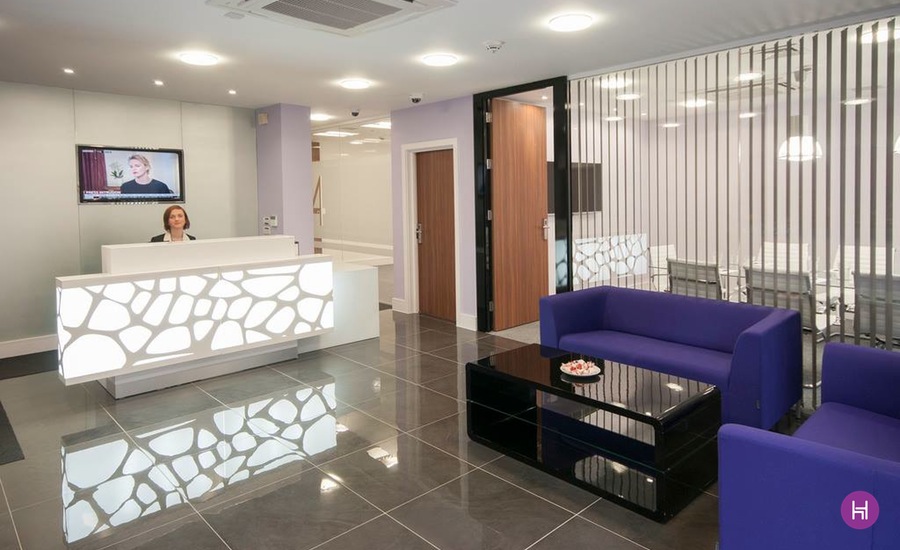 It is easy to see why this space was so popular amongst Hubble searchers. The price of this brilliant serviced office is so reasonable, and all-inclusive of all amenities (high-speed internet, cleaning, IT support, teas & coffees, meeting rooms and printers) it has been hard to resist. There are still a couple of options available on it. 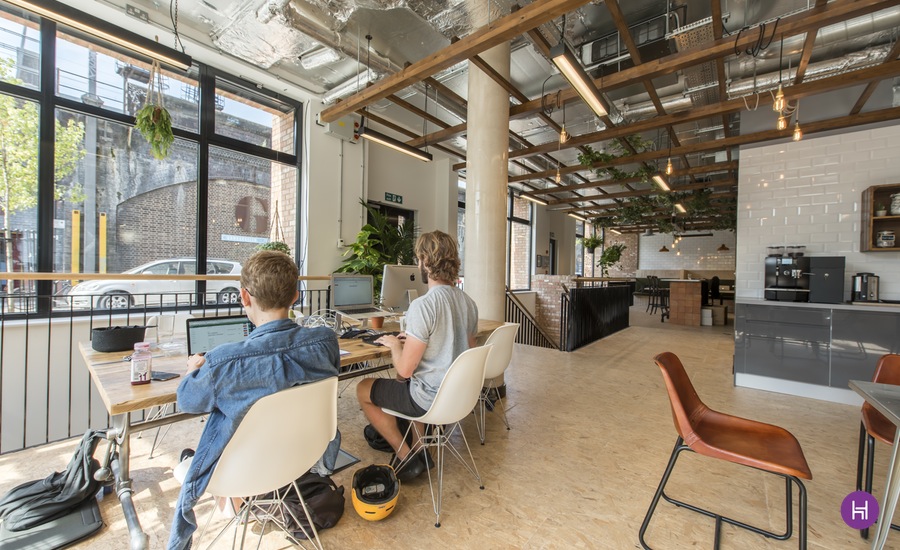 London Fields has been one of the trendiest postcodes of 2016 so it’s no surprise that Work.Life has been booming with interest. It’s a swanky place built for creativity with all services included for a very reasonable price. Works perfectly for pay-as-you flexible membership for freelancers as well as small teams looking for something more permanent.

1,445 businesses interested in 2016
This place was an absolute steal for any businesses lucky enough to find it. Some of the private offices have desks going for only around £200 a month. It is an awesome project as an ex-school turned into brand new office space. BuyGiveWork means for every space you purchase they will provide a space free of charge for a local start-up or non-profit. There’s still some space available so snag it while it’s still available. 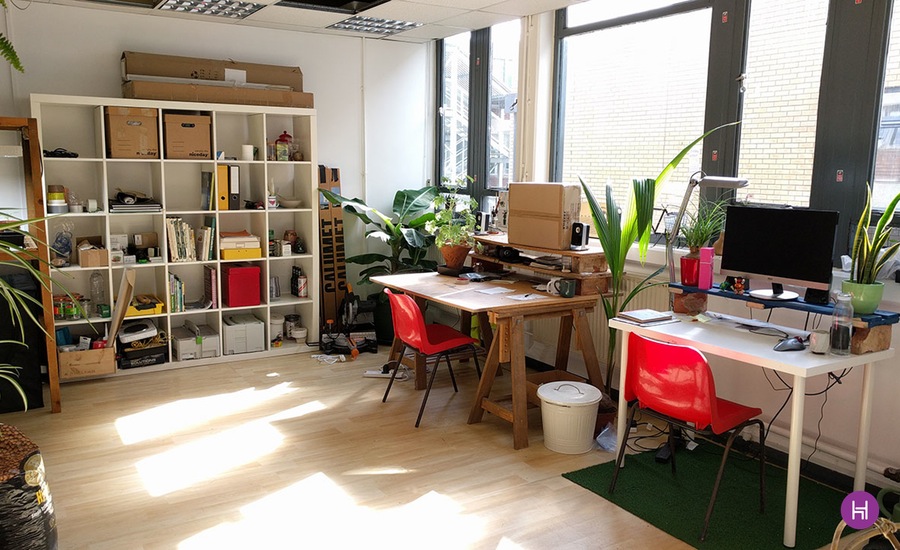 1,531 businesses interested in 2016.
This flexible workspace is designed for founders, early-stage startups, creatives & freelancers. It is one of the most beautifully designed spaces in Fitzrovia so little wonder it is one of the most popular. Through the ‘Elevator’ they provide a host of services – from seed funding to incubator programmes, flexible workspaces and mentorship – to give young entrepreneurs the boost they need to get their businesses off the ground. 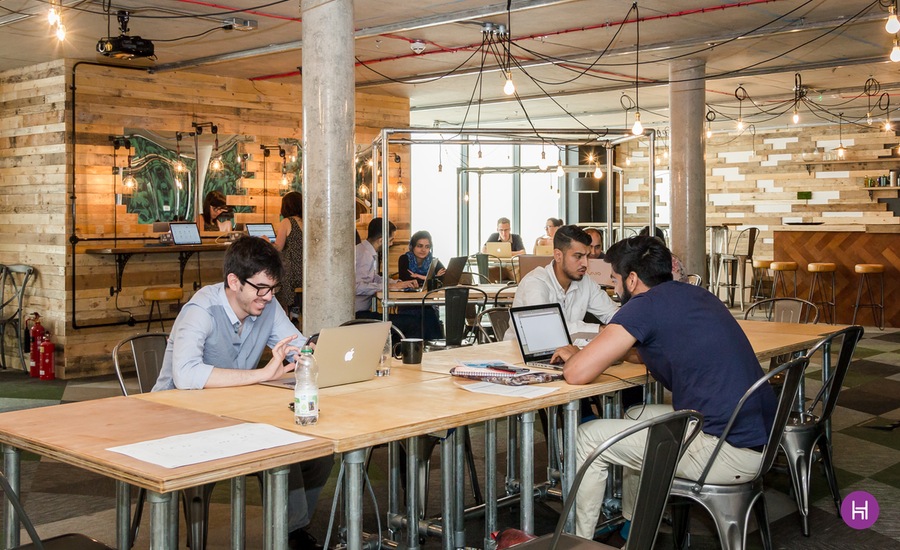 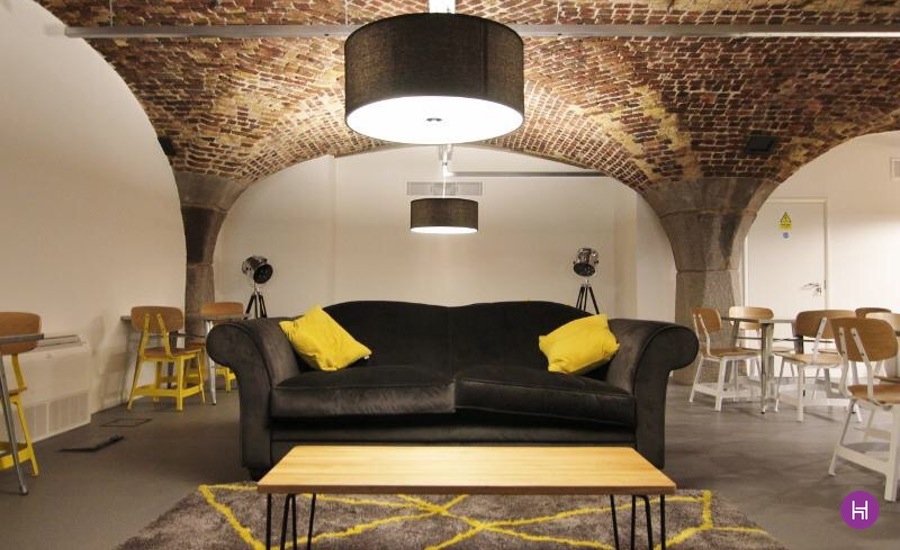 One of the most popular event spaces and largest workspaces in London, The Dock is a beautiful grade 1 listed waterside complex within easy reach of the City. It comes with everything included and has a real variety of private offices and hot-desks. Newly opened and home to 500 entrepreneurs already, it could be a great choice for you.

#5 – The Desktination at Funding Circle

2,499 businesses interested in 2016.
When we launched this space, it was immediately picked up by Business Insider as an awesome concept by Funding Circle. Based within their new headquarters in Mansion House, this newly refurbished space opened with over 100 new desks ready to support new businesses – especially those looking to break into fintech. They even offer support and access to exclusive Funding Circle events too. There are still some desks available at this exclusive City address. 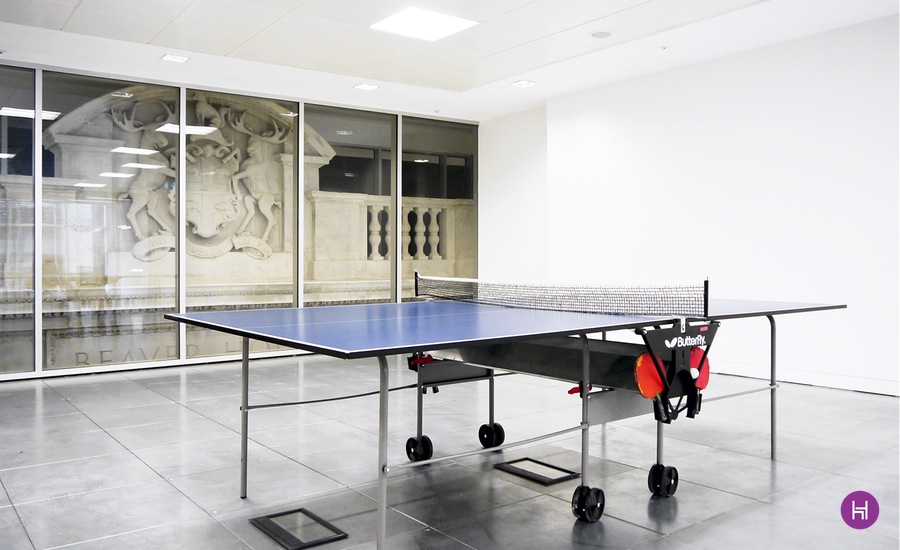 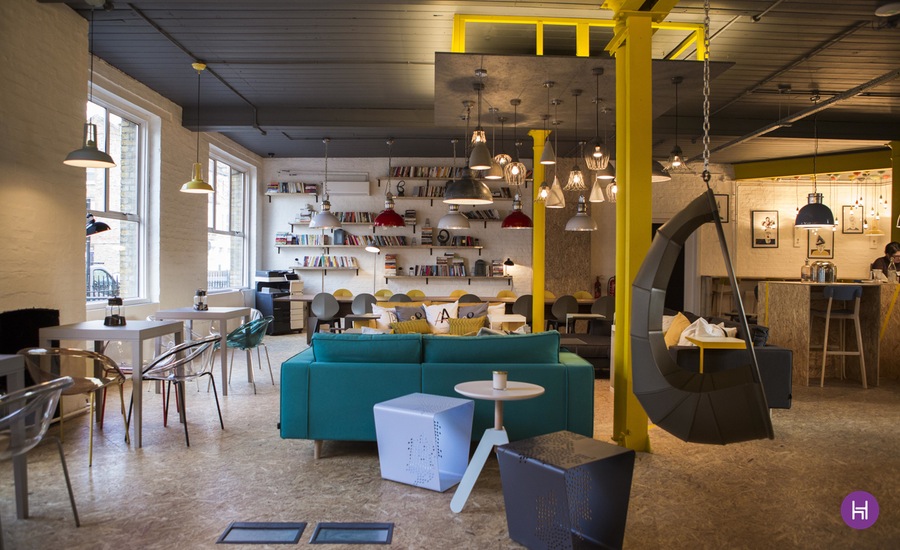 NetWorks is a local gem based in Islington. Their philosophy is in creating a productive and engaging work environment, and providing access to a wider audience of future customers, investors and business partners. The interior design and use of lighting is pretty incredible too! 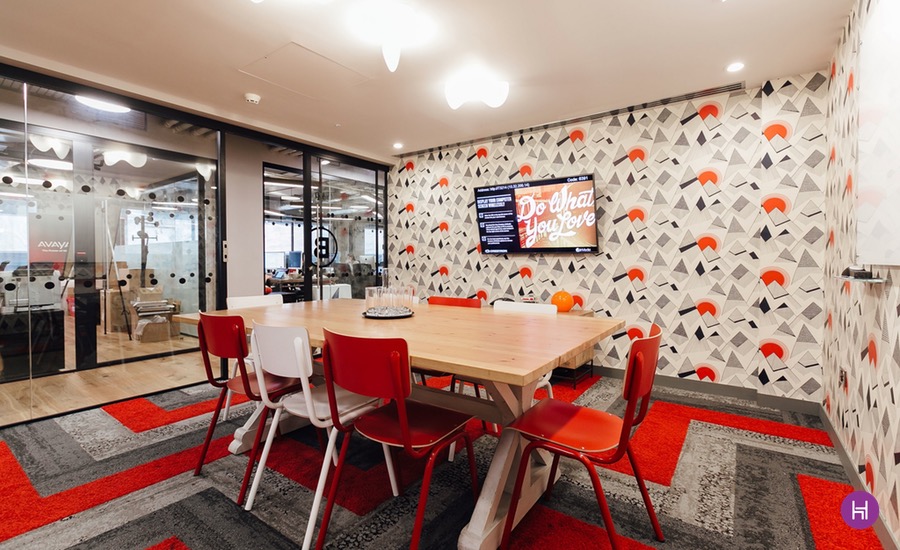 WeWork needs no introduction in the London co-working scene. We were proud to be the first providers to market them with their first space on the Southbank. Chancery Lane has proven to be one of their most popular locations of the 10+ in London, with its excellent location in between the City and the creative hubs of central London. Their level of design and finish is unique to collaborative workspaces, as is there tremendous 25,000 global community of entrepreneurs. 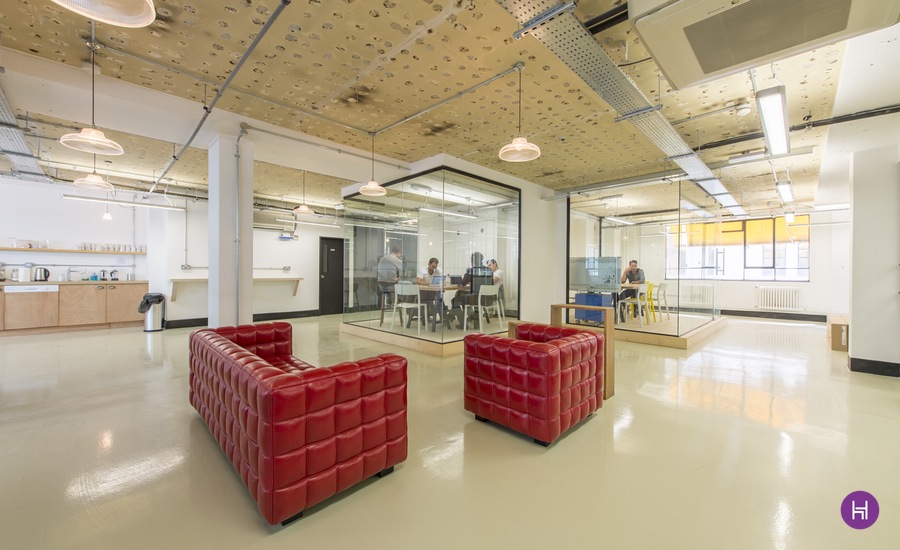 Based next door to Google Campus, Workhouse One is more than a place to work. You’ll be part of a community which has plenty of events and networking opportunities to help you grow your business. The outside area which features a BBQ has proven a hit, as well as the bright and airy atmosphere. Hubble have been running an exclusive offer of 20% for the first 3 months which has helped make it one of the most popular spaces around! 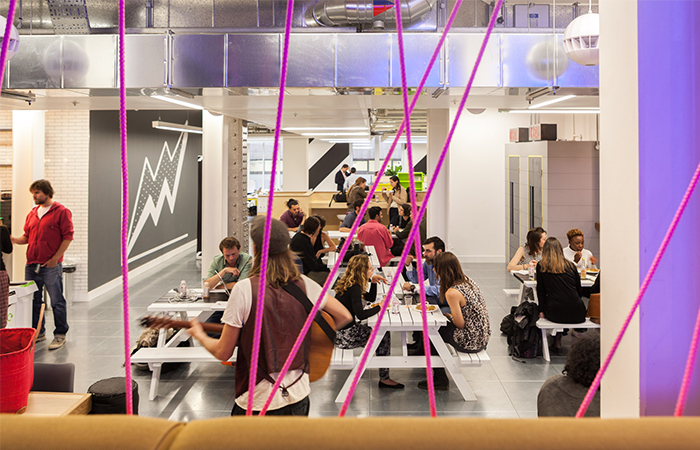 3,529 businesses interested in 2016.
Perhaps no other opening had as much fanfare as Alphabeta in 2016. Huckletree’s latest offering located on the crack of Shoreditch and the City is one of the most awesome architectural and interior design endeavours. Featuring a bike ramp that goes straight down into the building and a range of lunchtime growth hacking workshops or coding sessions, this has been Hubble’s most popular workspace of 2016. There are still some desks remaining too.