Serviced Office vs Lease: what’s best for your London business

Control vs Ease of use

Setting up shop in a serviced office is simple. The wi-fi is already set up for you, there are meeting rooms available on demand and the office already has desks, chairs and storage space. Essentially, someone else has done all the hard work of turning an empty room into a usable office. 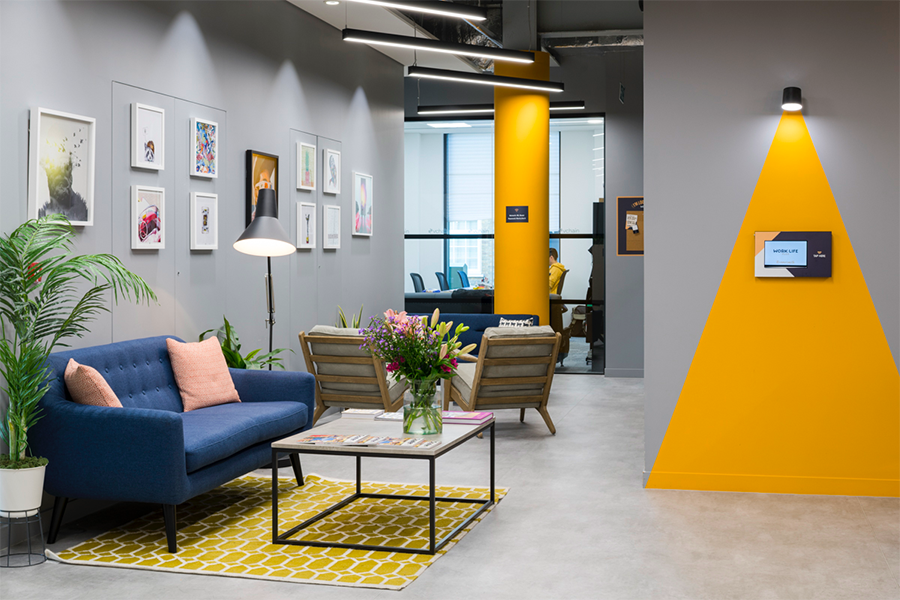 That’s no use, though, if you absolutely must have custom-made sit-stand desks, ultra-fast broadband for your company’s servers or your own custom meeting-booking system with iPads on the doors. Serviced offices have to appeal to pretty much everyone so they have to be generic to a certain degree. You can often negotiate to replace their desks with yours, say, or to repaint a wall in your favourite shade of purple, but they are not set up to give you the full freedom of a leased space where you can choose to set it up exactly how you want.

A leased space, on the other hand, is much harder to set up. You’ll have to source your own furniture from desks and chairs to kitchens and coffee-makers and set up your own internet but in exchange you and only you get the final say in what your space looks like and how it’s laid out!

Serviced offices save you time, but the tradeoff is that they can be more expensive. You can often move into a serviced offices within days of making a decision!

A leased space, on the other hand takes longer to find, fit out and move in to – and even the paperwork takes significantly longer.

The general perception is that serviced offices are more expensive, and in general that’s true. on a per-month and per-desk basis you’ll pay more, since they do so much more for you. All those services aren’t cheap! But that’s not quite the full picture, and there’s two ways serviced offices might actually be cheaper: the cost of doing things yourself, and more flexibility. 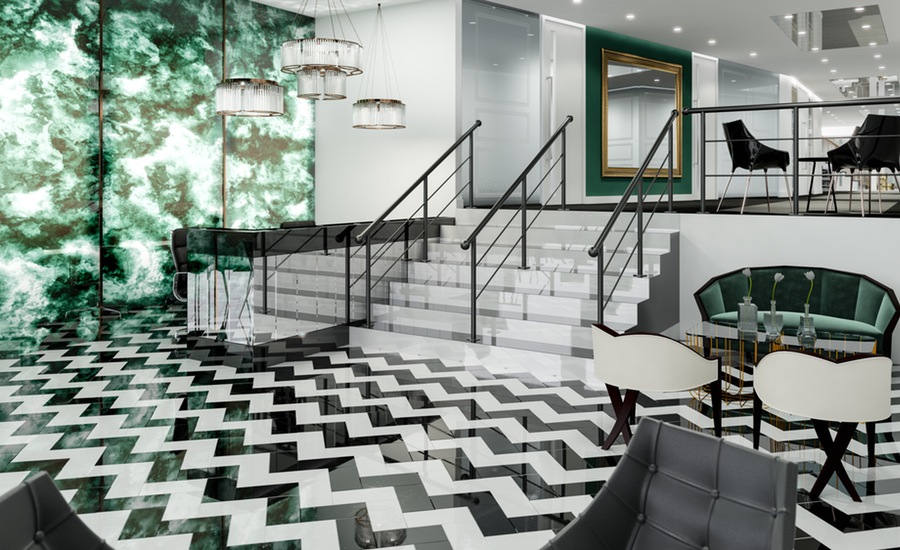 Setting up a leased, unfurnished space can be more expensive than you think. Everything serviced offices do for you you’ll have to do yourself, which you might think would be cheaper but bear in mind that serviced offices buy these things on bulk so they’ll probably get a better deal than you can, and they’ll pass some of these savings on to you.

The other way serviced offices can save you money is that you’ll only pay for the space you actually need right now. Talking of which…

A lease is measured in years but a stay in a serviced office can be measured in months and even weeks. A one-month notice period is common and it’s rarely longer than three months. This is a really key benefit of London serviced offices: you’ll never be stuck paying for an office you no longer need, which is not only more convenient but it also saves you money.

Of course, it’s not all upsides: the short notice period also means the host has the right to make you move at short notice, since you’re on a rolling contract, but that’s very unlikely in reality and would affect the serviced office’s reputation if they did that often. 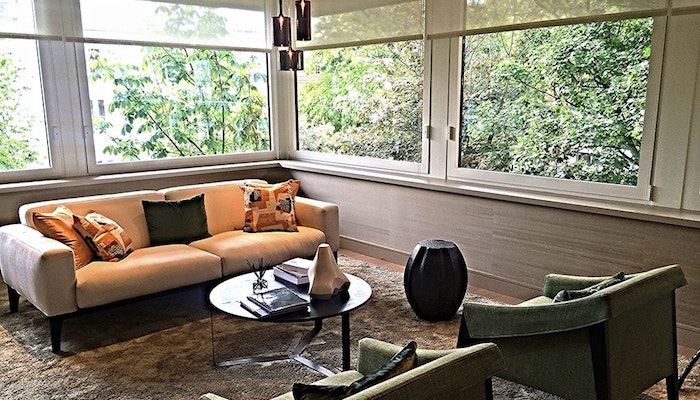 In a leased space, on the other hand, you have commitment. You know the space is yours for the next five years so you can safely invest time and money into making the space exactly how you want it. The crazy offices you see in magazines by Google, Facebook and the like are only possible because they have long leases on their offices, but they can afford that because they know that they will still need that space in five years.

And really, that’s the crux of it: serviced offices are more flexible, easier and quicker but leased spaces let you really make the space your own.

It just comes down to what you value more.