As people move away from the confinement of cube farms, more and more offices are popping up in non-traditional spaces – and one of the most popular locations of them all is in old abandoned warehouses. Repurposing these buildings has become a worldwide trend for both residential and commercial property. Perfect for anyone who seeks a unique office environment, these derelict buildings are adapted into modern workspaces that resonate the utilitarian roots of the building’s past combined with a modern, industrial-style twist. 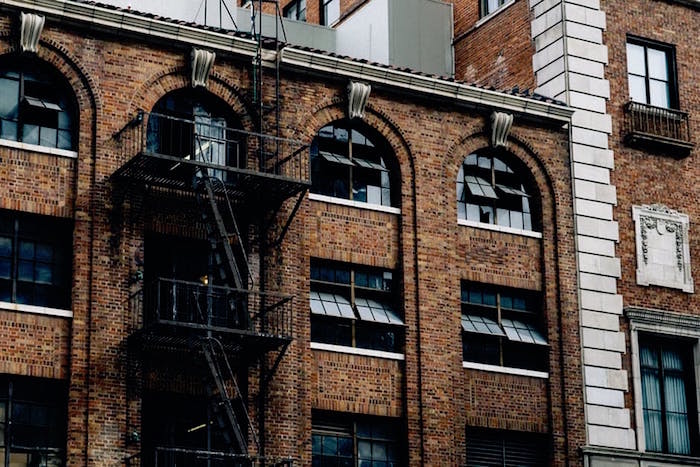 London, once an industrial hub, no longer produces goods the way it used to. The late 20th century marked a huge change for the UK market as more and more companies began outsourcing overseas. In 2010, manufacturing represented only 12% of the GDP, having fallen from 32% of the GDP in 1970. As a result of this, it’s become quite trendy to take these massive, empty buildings and convert them into something that can again be used, either as banquet halls, theatre and arts studios, luxury loft apartments, or, in this case, office space.

Whether you’re looking for just a touch of industrial style or a full blown utilitarian workspace, warehouse conversions make for beautiful offices. Take a look at some of Hubble’s favourite converted warehouse listings in London. 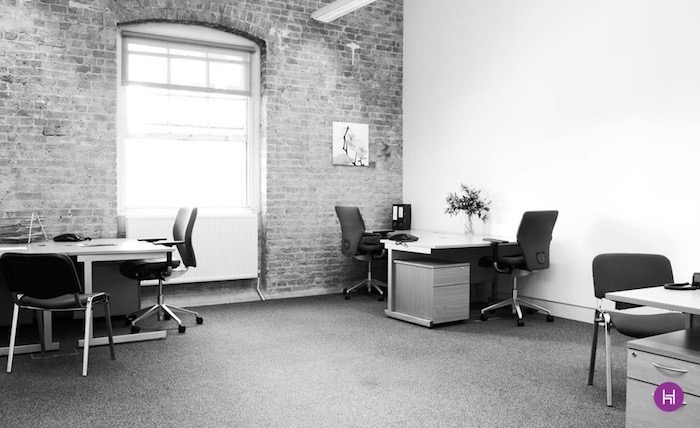 Previously a gunnery, this historic building still has some of its original and finest features including cathedral-height ceilings, industrial brickwork and exposed iron beams. Located in the Royal Arsenal Riverside Quarter, the building is a short distance from London Underground and rail stations. 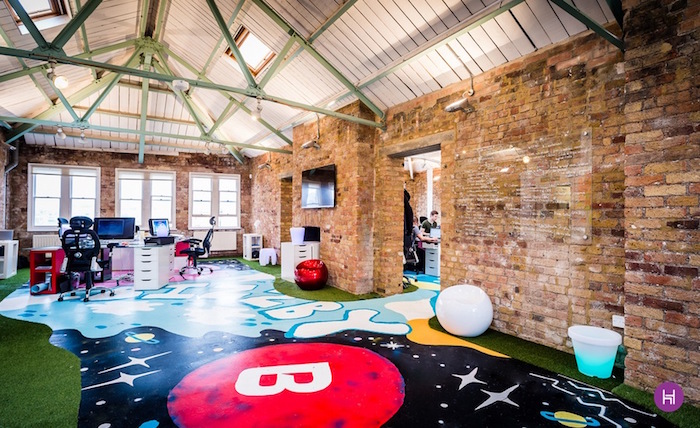 Located in the heart of Shoreditch, this office puts a fun, creative spin on the traditional industrial warehouse. Formerly a curtain pole factory, vibrantly painted floors and faux grass patches combine beautifully with original brickwork and exposed metal beams for a modern take on the converted warehouse. 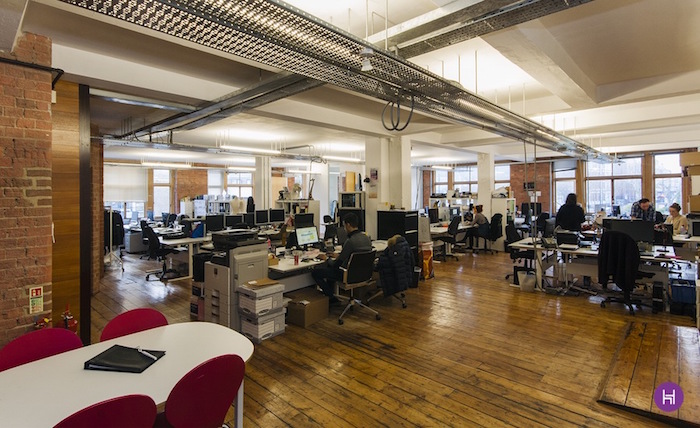 This fantastic converted warehouse, also in Shoreditch, features red brick and rugged wooden floors that make for a ton of character. Exposed electrical work adds an industrial feel while large windows and glass walls make for plenty of natural light throughout the office.