Where to move your business in London – The Ultimate Guide

London is still the home of startups. 69 of the companies on the latest Startup 100 list are based in the capital, while Nesta has just crowned it Europe’s best startup city. With fintech and proptech companies growing fast and the likes of WeMove, Google and Apple laying down roots here, it seems that even post-Brexit London is a city that business simply loves.

Where to move my business in London? 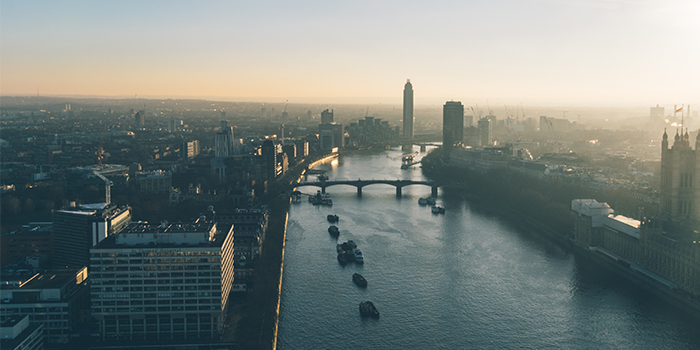 So if you’re looking for a slice of the action, where do you locate yourself? With demand for office space remaining high and supply remaining low, London’s office prices have soared in recent years. But innovative solutions like co-working spaces and hot-desking have made it possible for any talented freelancer or cash-strapped entrepreneur to set up shop, even in the heart of the city.

As new sectors emerge and grow within the buzzing capital, businesses are looking beyond the traditional golden postcodes. Apple will soon be taking up residence in Battersea, Google has whisked the future of AI up to Pancras Square, while the launch of Crossrail is set to connect east and west like never before.

As large pockets of London undergo development or regeneration, up and coming areas begin to outperform others in terms of profitability, accessibility and vitality.

Certain sectors have naturally gravitated towards specific pockets, with clear clusters emerging. Whatever industry you’re in, you’ll find a corner of London that’s carved out just for you, and an ideal community in which to thrive.

The London Home of Proptech

As London’s proptech scene expands, its growing hive of disruptive innovators has taken up home in EC1. Why here? Existing property companies have looked to east London’s Tech City area to bring in fresh talent and stay ahead of the curve.  London is already home to a global property industry, and where better to source and support emerging tech talent than this world-class technology cluster.

The city’s most talked about proptech startups, including Appear Here based in Clerkenwell, Rentify at the Barbican, and Property Partner by Mansion House, all share an EC1 postcode. You have Nested at King’s Cross, MoveBubble on Grays Inn Road and Settled on Kingsland Road in Shoreditch too. One thing’s for sure, east is where it’s at.

“When you have enough people that share similar values – irreverence for authority and norms – and these people come together, you push boundaries.”

“It would be difficult to see those innovations happening in the West End, which I call the establishment. It is very much a staid ‘let’s maintain the status quo’ type of thinking – but jump on the Central Line and you are talking to a different breed of individual that wants to change the world.”

The London home of Fintech

Eileen Burbidge, of Apple, Yahoo, Skype and Passion Capital, has called London “the jewel in the crown of the UK’s fintech success story”.

London is a place where technology is colliding with finance as well as property to give rise to hugely valuable and exciting new business. It has the ‘fin’ of New York, the ‘tech’ of the US West Coast and the policymakers of Washington, all within a 15 minute journey on public transport – it’s officially the fintech capital of Europe according to Forbes, if not the world.

So where are all these fintech businesses based?

It’s no surprise to find a cluster in Tech City at Old Street. It’s the perfect location between the hotbed of tech talent and the traditional financial base of the City. These two industries are literally side-by-side here, a clash of the old and the cutting edge. Tech City is home to fintech ones-to-watch Seedrs and Commuter Club, while Currency Cloud and Transferwise are both in the heart of Shoreditch. 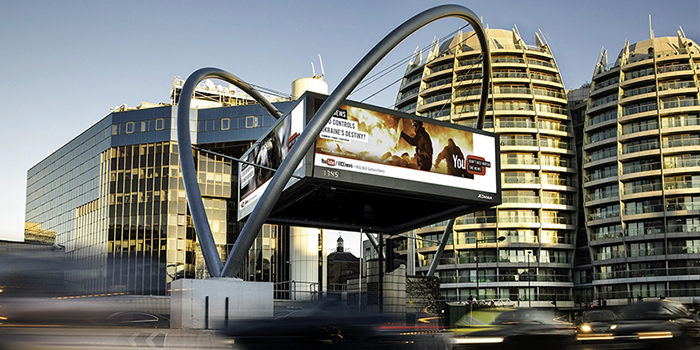 Creativity, hipster beards and flat whites abound here, but crucially, this area offers more than just the best bars, markets and gigs in town – it makes it easy to rub shoulders with the great and the good of the finance world and the VCs you need to fund projects.

It’s not all about the east end though. According to CBRE, 11 of the capital’s 140 recently-launched fintech startups have chosen SE1 as their postcode. Here a new wave of fintech disruptors, like Nutmeg, are benefiting from lower rents just outside the City and forming a new-look financial cluster across the river from the traditional financial district.

Topping CBRE’s list of fintech hotspots, however, is Canary Wharf, home to the headquarters of HSBC, Barclays, CitiGroup and more. More of the capital’s 140 recently-launched fintech startups have based themselves here than anywhere else. CBRE’s Dan Hanmer explains. 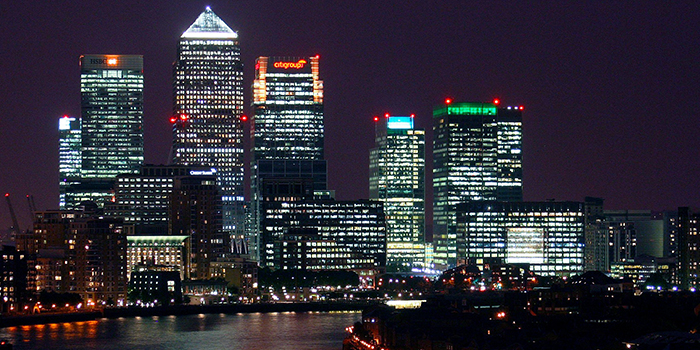 “Canary Wharf has been an ideal home for fintech start-ups hoping to stand on the shoulders of the financial giants in the area, especially for the FinTech ‘facilitators’ that play a supportive role for well established firms in the sector.”

Yes. Croydon. Now known as the ‘Silicon Valley of the South’, Croydon is officially the fastest growing economy in the UK and one of the fastest growing tech eco-systems in the country. It’s now home to over a thousand early-stage and scale-up digital, fintech and creative companies and has just opened TMRW, a world-leading 21,000 square foot tech hub in Davies House. As a further comparison to Shoreditch, there’s even a Boxpark.

If you’re looking for support and a tech-minded community without the costlier rents of central London, the smart money’s on Croydon.

The London home of Creative Agencies

London’s creative agencies are on the move. While Soho was once the core of all things marketing and media, ad agencies have been putting the feelers out and exploring other exciting corners of the city.

So if you’re a creative looking to set up shop, where will we see you jostling for elbow space alongside the hottest agencies? Campaign have done us a favour and drawn up a new adland map of London, complete with the new favourite drinking haunts of the industry’s top talent. It seems wherever you move your business to make sure it start with an ‘S’.

An area now completely synonymous with creatives, Shoreditch is the epitome of warehouse-style agency chic. Inspiration, and competition is all around, with the likes of the Tea Building, Mother, Wieden + Kennedy and Don’t Panic all based around the beating heart of Brick Lane.

City Fringe locations like Shoreditch and Clerkenwell are more desirable than ever and while rents have risen in recent years, they’re still lower than you’ll find in Soho and the West End. Come the opening of Crossrail in 2019 and Liverpool Street will have a direct high speed link to Heathrow too. 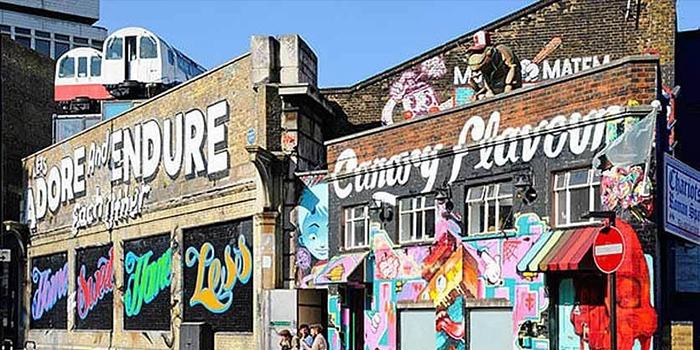 A growing number of major agencies, including Omnicom, WPP and Cheil, have migrated to the cultural hub of the Southbank. The National Theatre, Tate Modern and BFI are right there, as are spectacular views of the river and deliciously tasty street food courtesy of the Southbank Centre Food Market.

“Regardless of the financial temptation of moving 400 people further out, we’ve always felt that your physical environment is a major factor in your staff having the best ideas. It should be part of your strategy.”

“Kingly Street is a convenient place for our staff and clients to get to. The vast majority of our production partners are also round the corner… so popping out to view an edit does not involve a cab.”

The London home of Entertainment

According to BNP Paribas Real Estate’s latest Media Tech Report, London’s media, like its creative agencies, has a strange affection for areas beginning with ‘S’. The most popular areas for media firms are Shoreditch, Soho, Southbank, Smithfield, Seven Dials and the Square Mile.

The report also highlights the importance of London’s West End to the entertainment sector, home to theatreland, Warner Bros and a host of new and expanding media and tech firms.

With King Digital Entertainment, creator of online gaming phenomenon Candy Crush moving into the Ampersand building on Wardour Street last year, and Facebook taking over 200,000 square foot of Great Portland Estates’ 1 Rathbone Square scheme, the West End is still the place to be to rub shoulders with the stars.